I’ve never been exceptionally great at planning events of any sort- especially in this day and age of social media. Creating a Facebook event nestles a certain burden in the intricacies of my brain and a nice dose of anxiety in my already-anxious heart.

This week I organized a little farewell picnic at Bicentennial Park as an attempt to get my closest friends all together before I wave au revoir and they bid me bon voyage and I find myself stranded and alone in Switzerland (okay I admit, I’m being overly-dramatic). It was nice to see a few faces that I hadn’t seen for a few years, as well as spending time with a few of them who’ll be joining me on the great European adventure of our university lives. 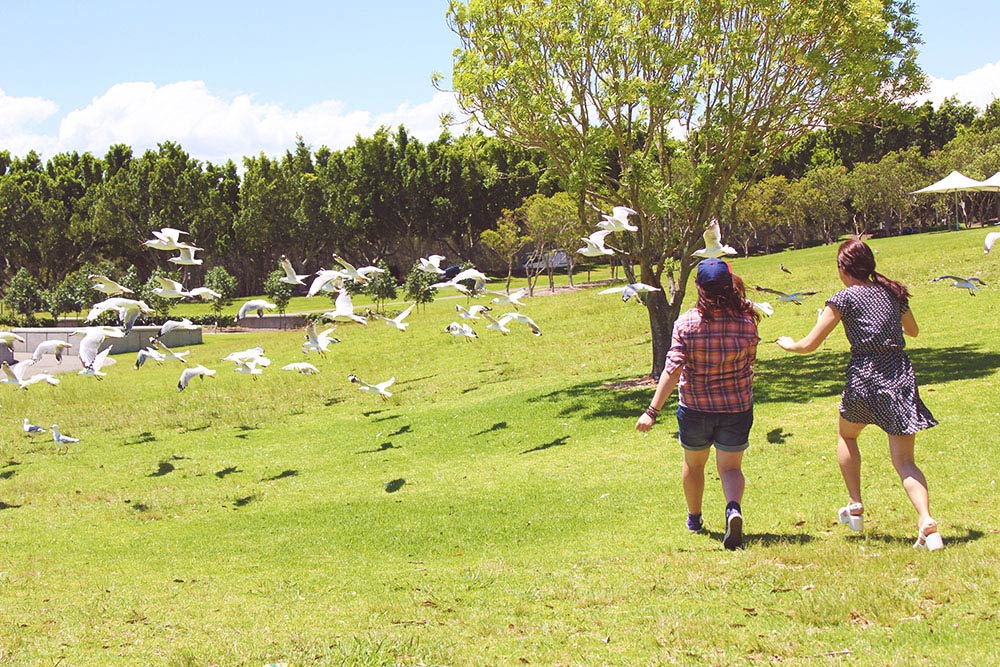 I was incredibly proud of myself that day- mostly because I drove to Sydney Olympic Park for the first time despite a few wrong turns here and there. It started off a little awkward but as the day went on, it became more comfortable. Well, as comfortable as it could be in 30+ degree heat and gushing winds that blew all our food away. My friend Rachel and I bought so much food and about 60% of it went to waste- so here’s a pro-tip for you first-time picnickers; don’t buy more than you can chew. 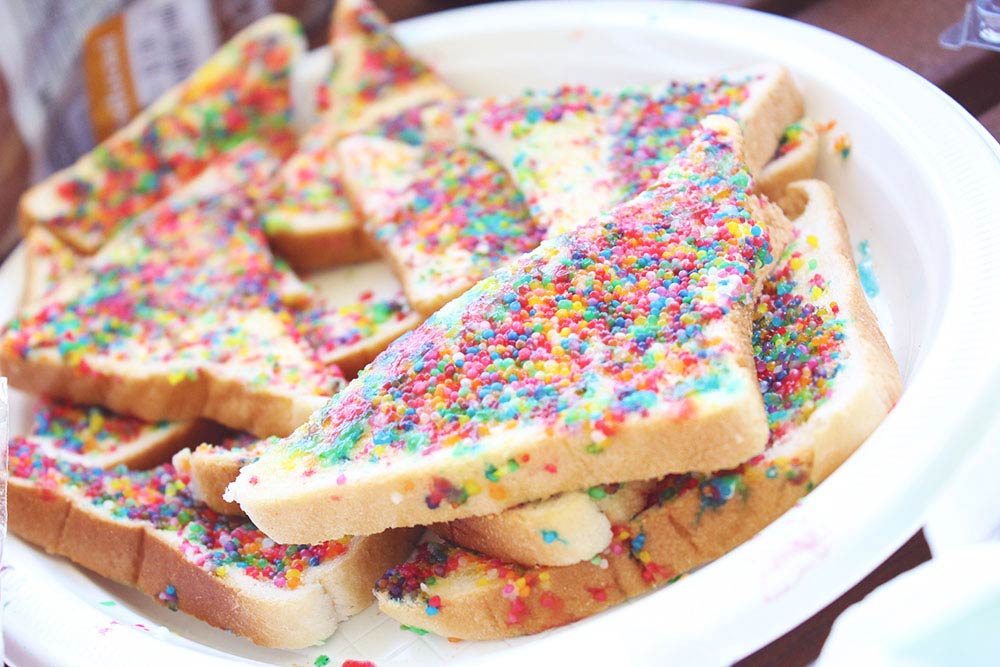 Pro fairy-bread making tip: don’t make it the night before otherwise it will turn into a soggy mush. 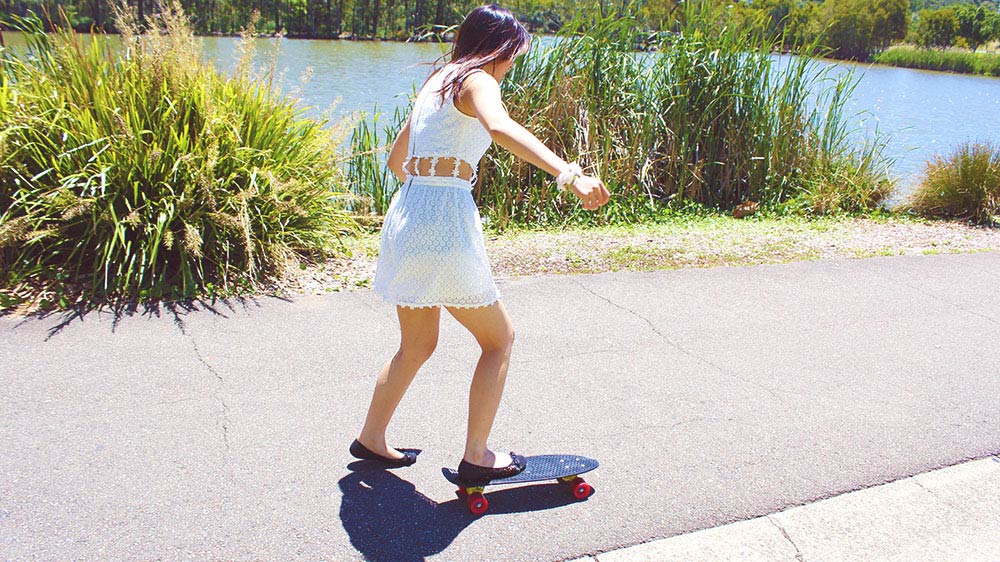 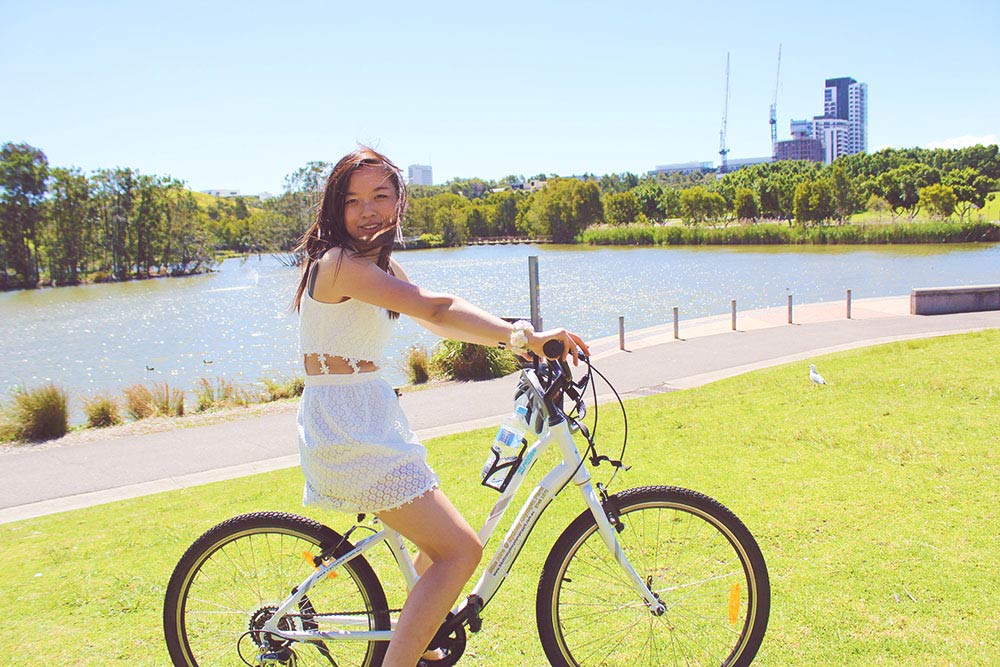 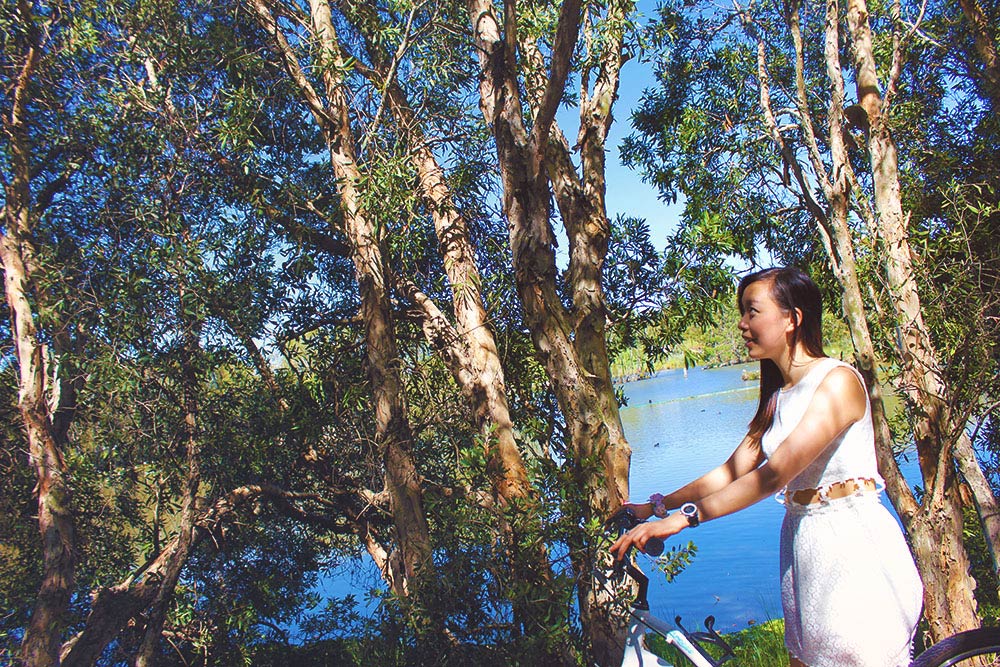 It was a nice day- I penny-boarded for the first time ever and it’s harder than I initially thought it would be. We also rented out bikes and took them for a spin around Bicentennial Park. I haven’t ridden a bike since I was in primary school, so that was a little nostalgic and to be quite frank, painful. 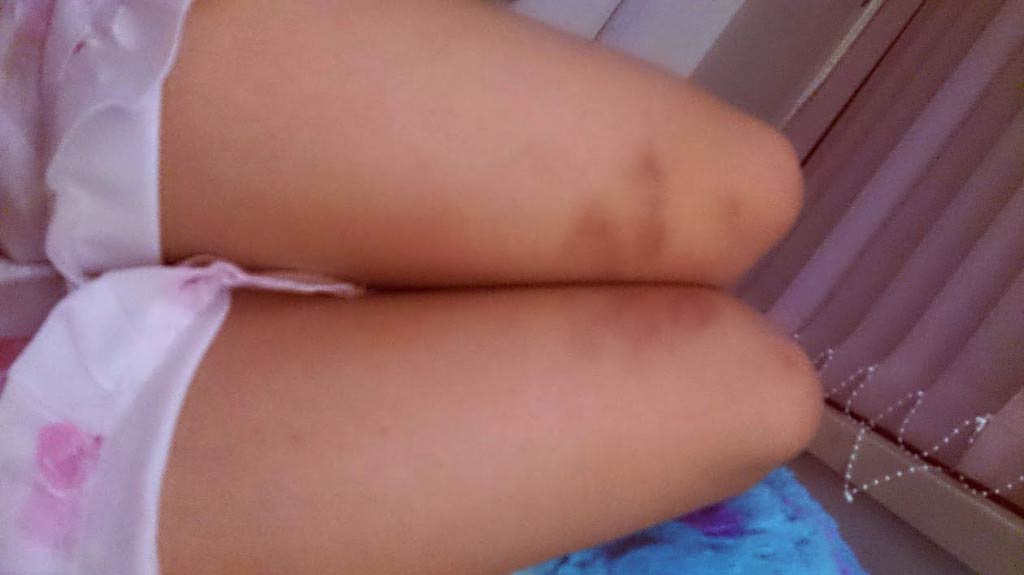 Look! BRUISE MARKS. I don’t even. So don’t ask.

Bicentennial Park is actually a really nice place- I had only been there once in my life and it was for someone’s wedding back when I was a little girl blessed with a boy’s haircut. It was nice to go back and I kind of regret not taking Mattias here when he was in Sydney, but there will be plenty of opportunities for that in the future.

It’s a very tranquil place to have a picnic and also to hire out a bike and ride to your hearts content, though I highly suggest not doing it on a hot summer’s day otherwise you’ll get heat rash and die. Ok, I don’t know what’s wrong with me today- my dramatic side has gotten the best of me.

Check out the video montage I made of the day!