So I guess it’s time to write about my January favourites, although to be honest I haven’t really been taking note of anything in particular as I’ve been a little busy settling down here in Switzerland. So please do excuse the mundanity of my January favourites- I’m literally just looking around my room now and picking random things that I’ve purchased.

One of my favourite purchases is definitely this super big cushion that I bought in Ikea at Allaman, Switzerland. The cushion itself cost 10CHF (from memory) and the cushion cover was about 4CHF. Not too bad, hey? I highly recommend going to IKEA if you’re relocating to a new place and need the essentials. I also think the cushion cover design is super cute.

So the next item is my handbag that my mum bought for me in Australia just before I came to Switzerland. It was on special for half price (I think it was $120AUD after the discount). I really love the simplistic design and the exterior is made from wool. Inside, it is super spacious with lots of handy pockets and zips so I can store things away! 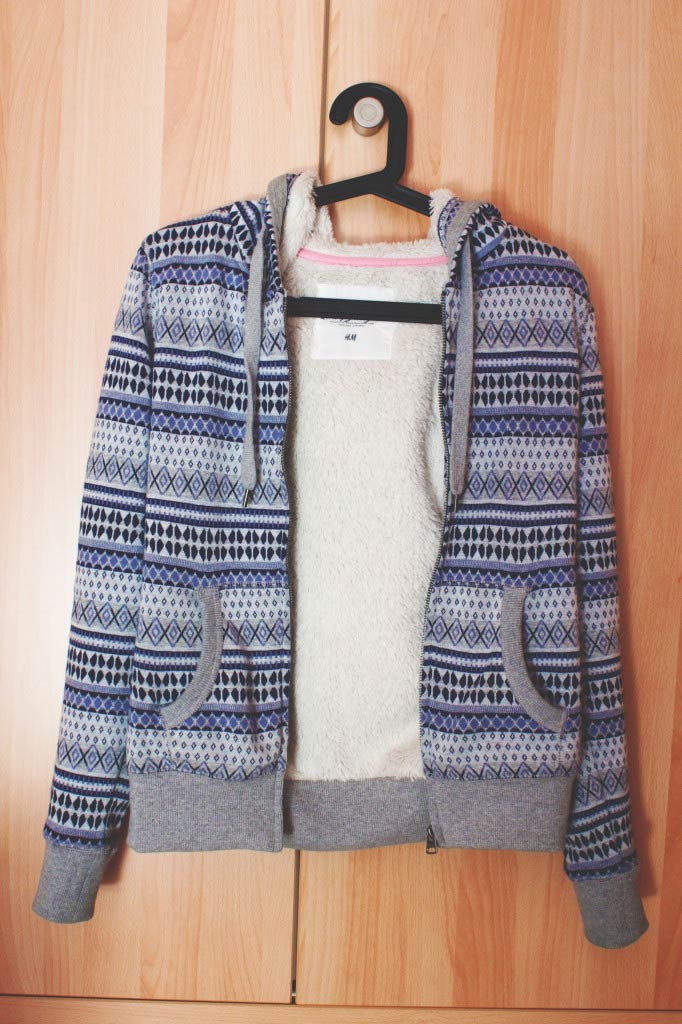 My first purchase at H&M! One of the things I kind of regret is buying ‘winter clothing’ in Australia in preparation for my arrival in Switzerland. Not only is it difficult finding winter clothing during the summer season, but the quality of said winter clothing isn’t worth the money. I find that winter clothing in Switzerland is much more affordable and warmer- but it makes sense, no? After all, it does get to -5 degrees Celsius in this part of the world.

No, but I really love this hoodie- it’s super warm and fluffy (I feel like I’m describing a lot of things in Switzerland ‘fluffy’) and I love the Nordic-esque design! 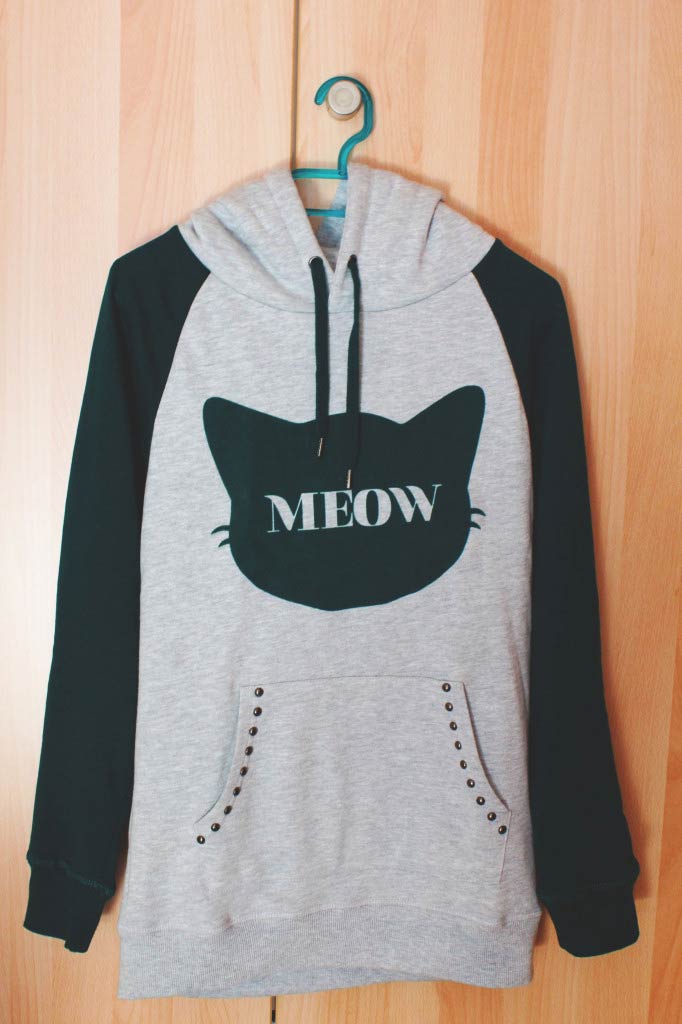 Another Swiss fashion purchase! I think the hoody itself is pretty self-explanatory 😉 I love the cat ears at the top (had to cut my face out though coz I’m fugly). 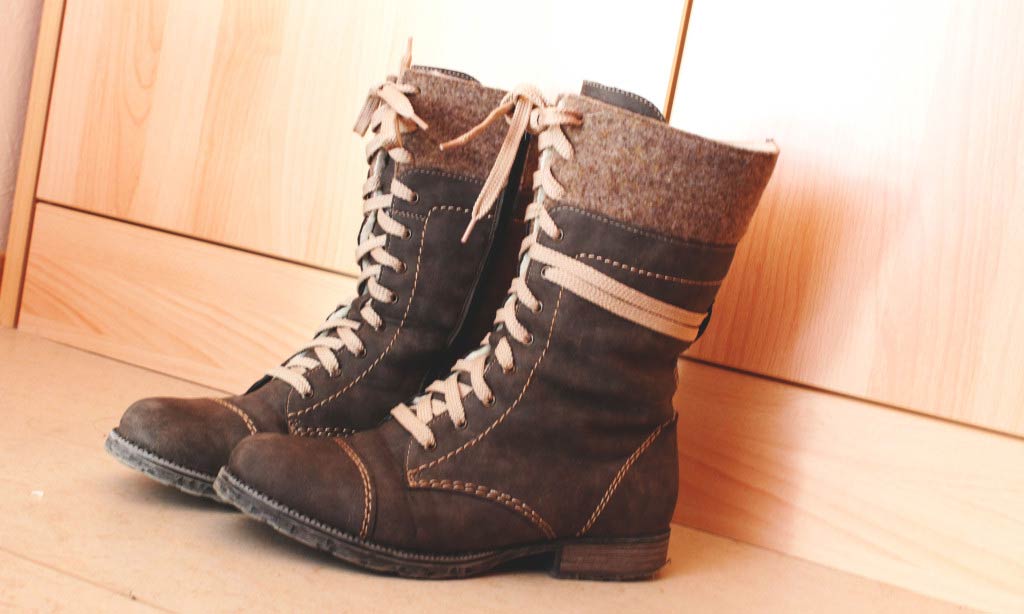 So, I ordered a pair of Sorel snow books back in Australia and they were a size too big, but I brought it along with me to Switzerland anyway. I couldn’t really fathom wearing them because I thought I looked kind of ridiculous, so I decided to buy a pair of winter boots with the intention of wearing them in the snow… that never happened because I didn’t want to end up ruining my new shoes! Nevertheless, I’ve worn these new boots to class and they keep my feet super warm. It’s a zip-up boot and has lamb’s wool lining and contrast stitching detail. It’s generally not the type of shoe that I would willingly buy if I were in Australia, but for some reason it really caught my eye at the shops!

I suppose my January favourites wouldn’t be quite complete without mentioning some sort of Swiss chocolate! I bought a packet of Munz and inside there are individually wrapped chocolates. There’s dark chocolate, milk chocolate, hazelnut and praline. I’d say that my favourite would be a toss between the praline and the hazelnut, although both the milk chocolate and dark chocolate taste rather splendid too!