I’ve been waiting for Demi Lovato to come to Australia for a very long time. She has always been number one on my list of musicians I want to see live, so when I saw her tweet last year that she was finally coming, I was all over it.

The beginning of my love affair for Demi started when she was in rehab for her mental issues. I thought it was so brave that she actually took the step to change her life for the better and it really inspired me, especially since I’ve been on a similar tough journey to recovery and what not. Anyway, I’ll spare you my sob story- this isn’t the place for solemn contemplation about the sad things in life.

I was really hoping that I would be able to manage to make my way to the front of the mosh pit and be front row at her concert in Sydney… but of course thousands of other girls had the same idea. I wrote her a letter thinking that maybe I would have a slight chance of getting it to her, but when you’re one in a thousand, it’s hard to make things happen. 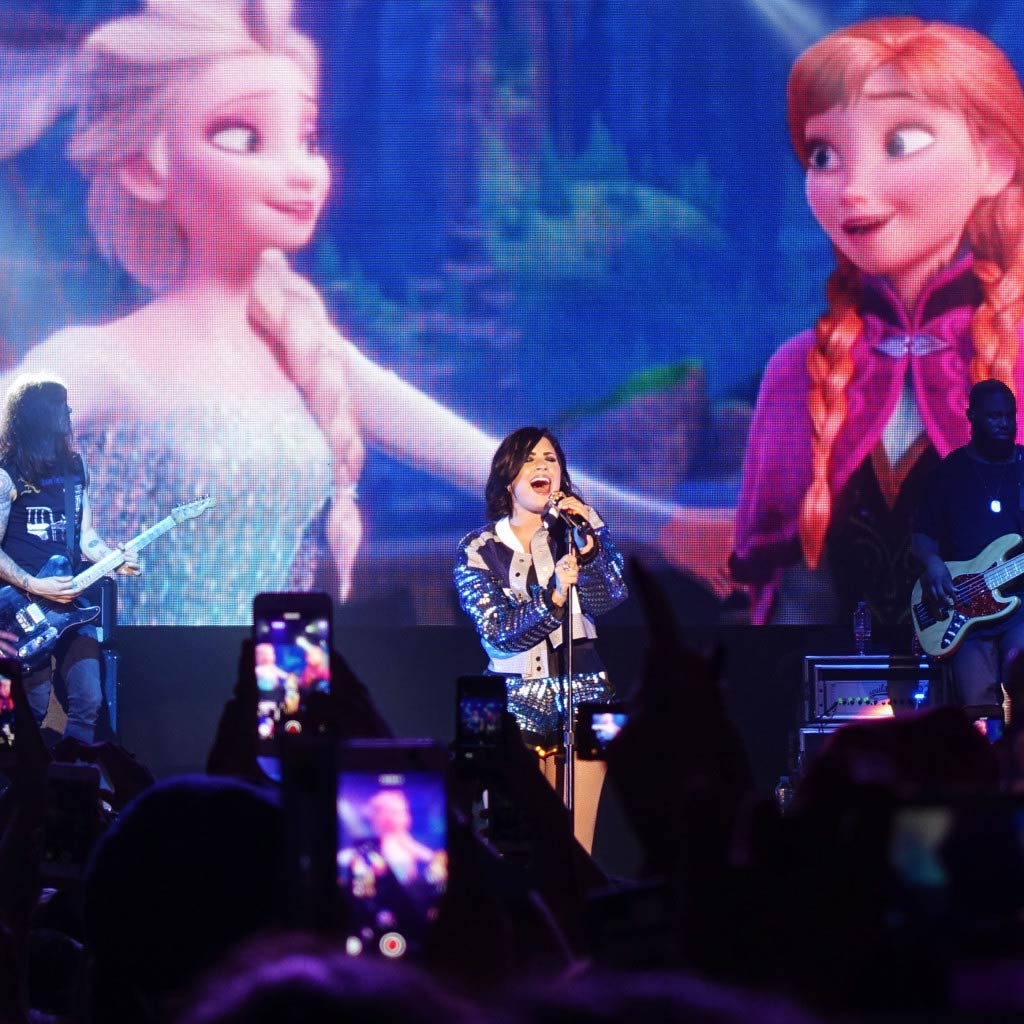 So I stood in the middle of the mosh pit, enjoying her vocal talent and internally crying over the fact that finally, after years of appreciation and admiration, Demi Lovato was on a stage in front of my very own eyes. I’m happy that I was able to at least be in the presence of her greatness. 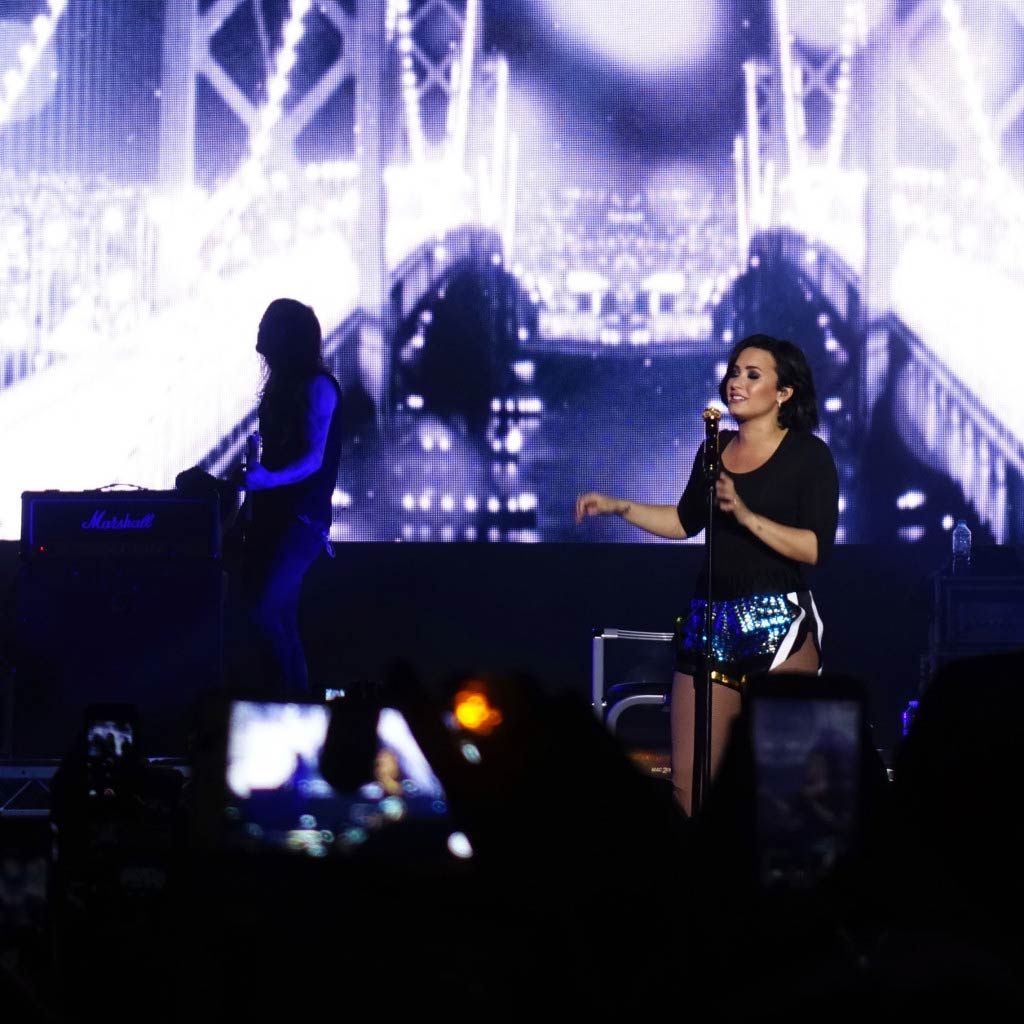 After her concert ended, I really, really, wanted to stay back and wait for her- but it was raining and I wasn’t alone and sometimes you just have to sacrifice things for the comfort of other people. So I left, contemplating the if only and what if’s, and just knowing that I missed out on my opportunity to finally meet Demi and tell her in person how much she has influenced my life.

Of course, I stalked her instagram tags and lo and behold… there were photos of her posing with all the girls who waited for her after the concert. SIGH. SO MUCH SIGH. I can’t even. It’s fine though. One day.

Anyway, that’s about it. She was everything I expected live, and so much more. I had a lot of hopes that were left dashed but that’s OK. I still had a great time.

Check out the vlog here: