I remember a time when home was a dreary place. My senses were censored by the mundane sameness of concrete paths and the occasional yellow-dried-grass scattered across lawns and parks. The spirit of adventure and wander was lost amongst destination A to B- I get to where I must and that’s that. Taking a 45-50 minute train into the city is a norm for me and I never questioned the distance or the time spent in necessity travel. I never understood Sydney to be a “big city”- I’ve always somehow perceived it to be rather small, but that’s because I’ve grown accustomed to it. 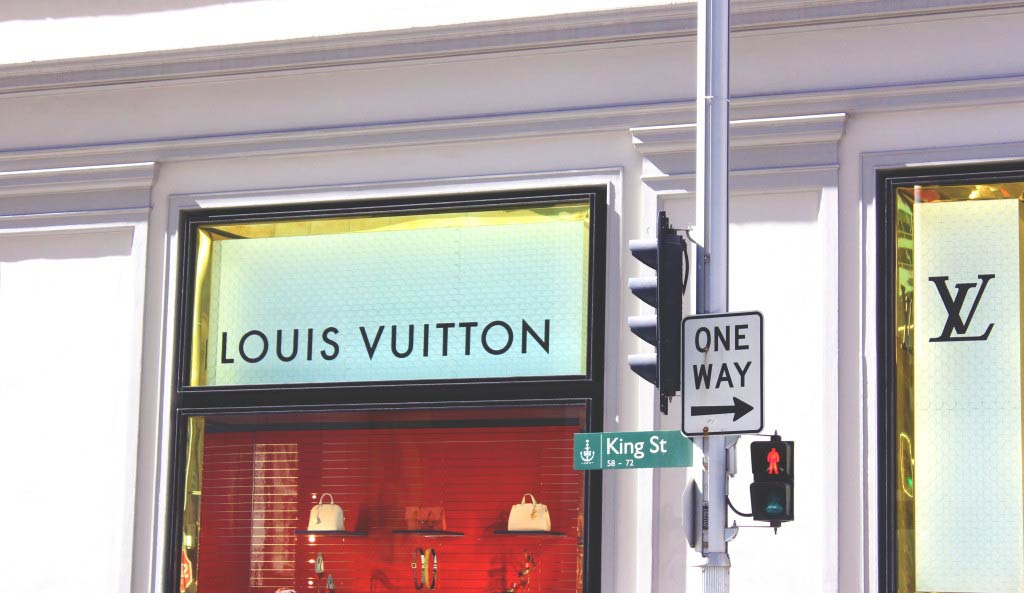 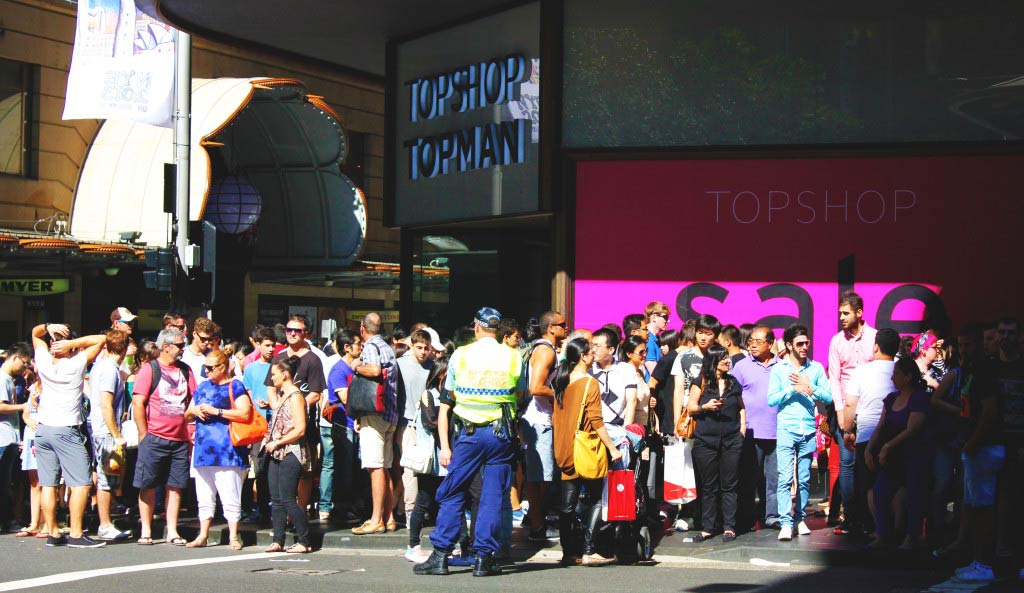 ***Handy tip***: Never go shopping in the city during Boxing Day unless you want to get trampled over by crazy shoppers (most of whom are Asian. No joke, you should have seen the line-up at Louis Vuitton and Burberry. We Asians love nothing more than a quality bargain). 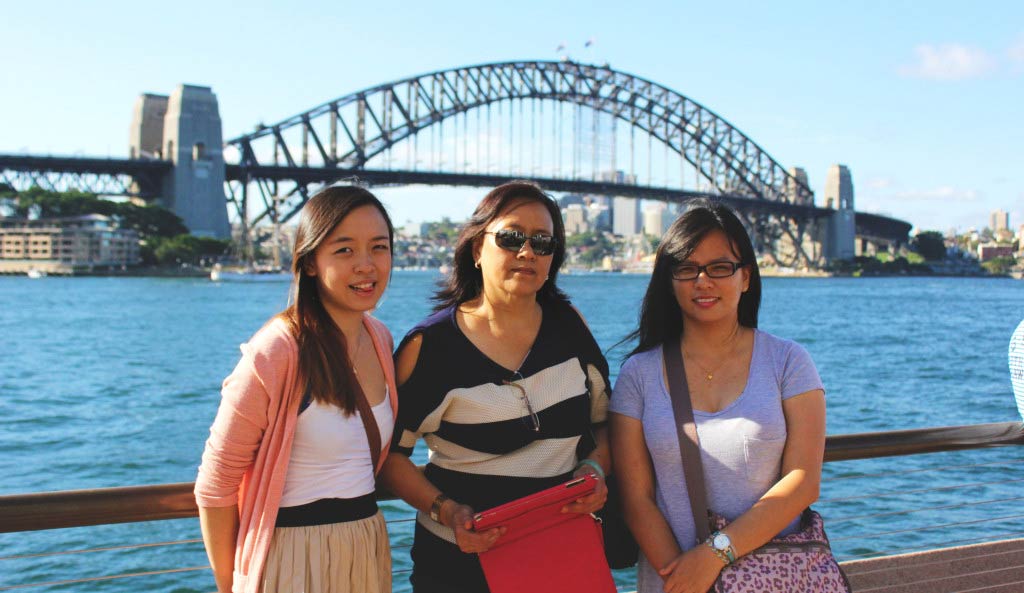 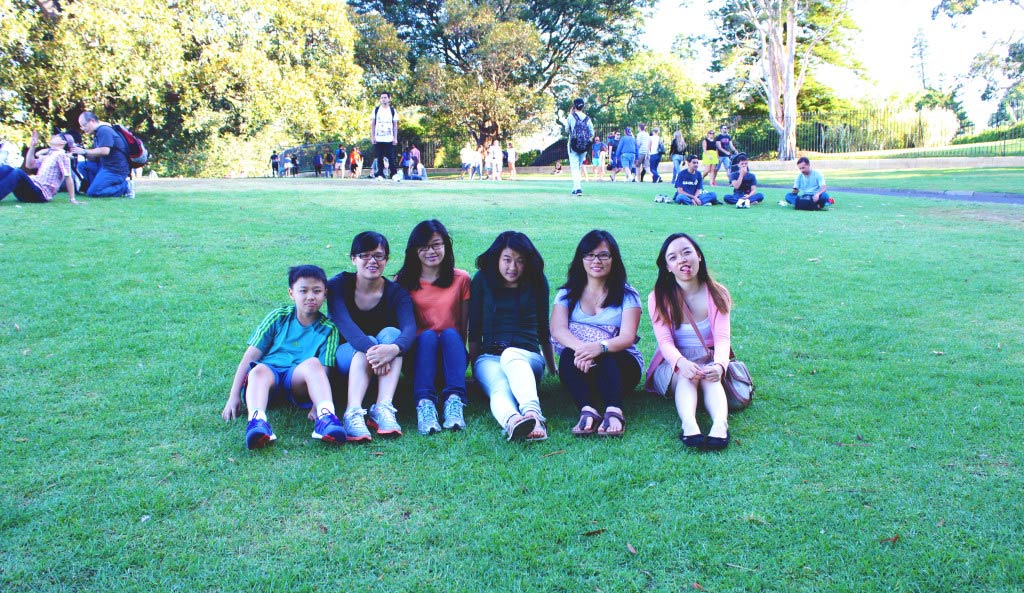 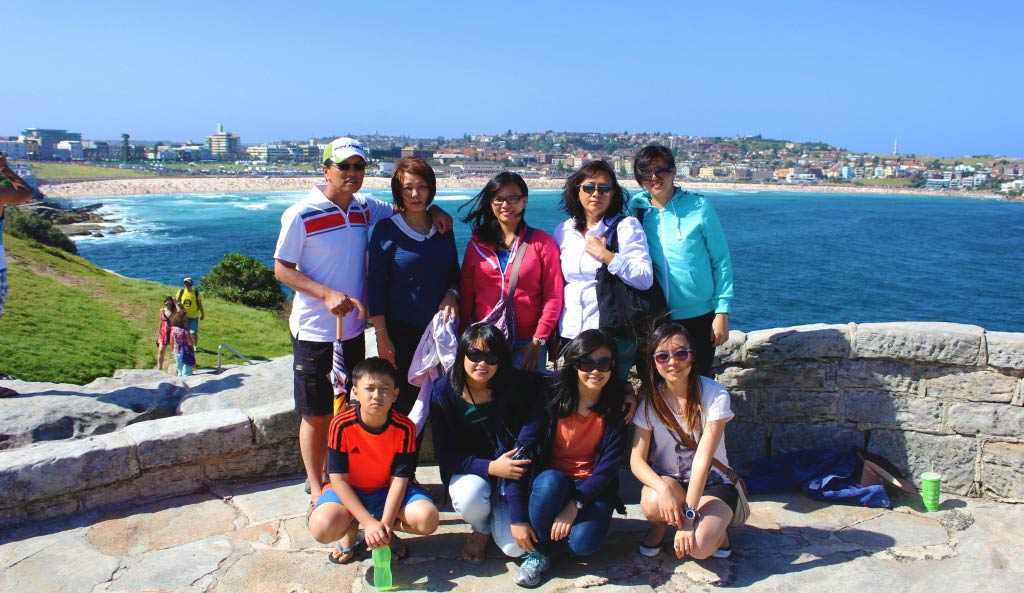 Having people visit from a different place always brings back the home-tourist; we see everything in a new light; we try to see things as though we are seeing them for the first time, like how it takes so long to get from one place to the other. We begin to see the beauty of what is around us, as well as the not-so-pretty and the tedious (e.g. the horrid public transportation system Sydney has to offer). 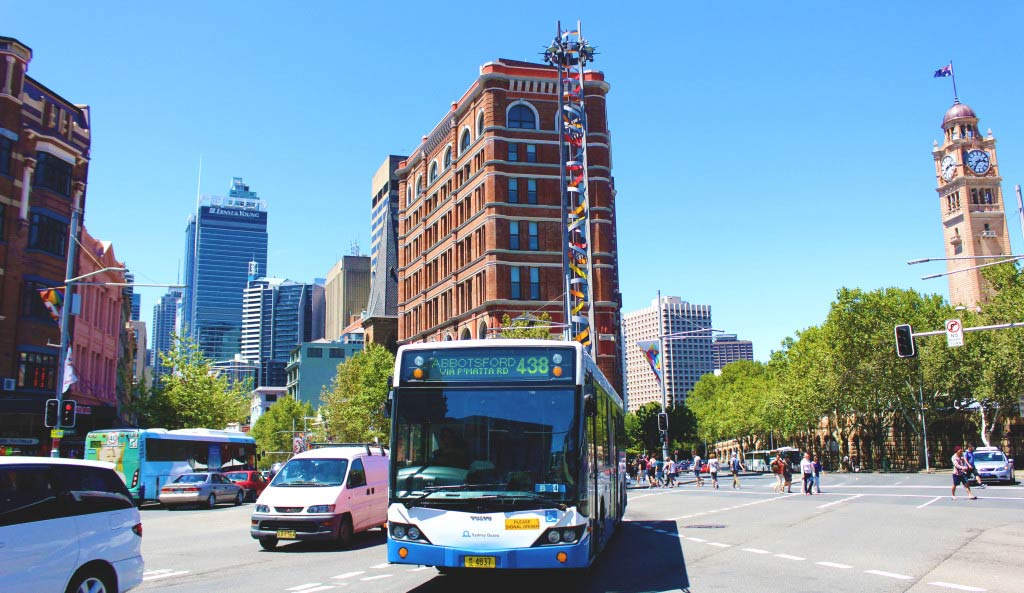 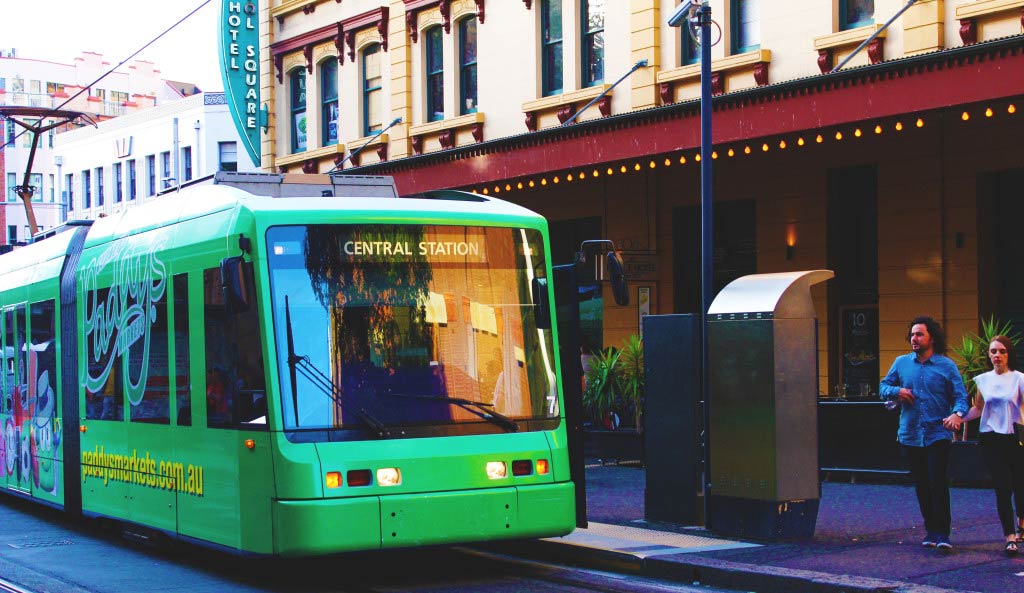 ***Another handy tip***: Never trust Sydney’s public transport system at any given time of day, especially during the holiday season. You will most likely have to catch one or two buses and one or two trains to get to your destination. Be prepared for delays. 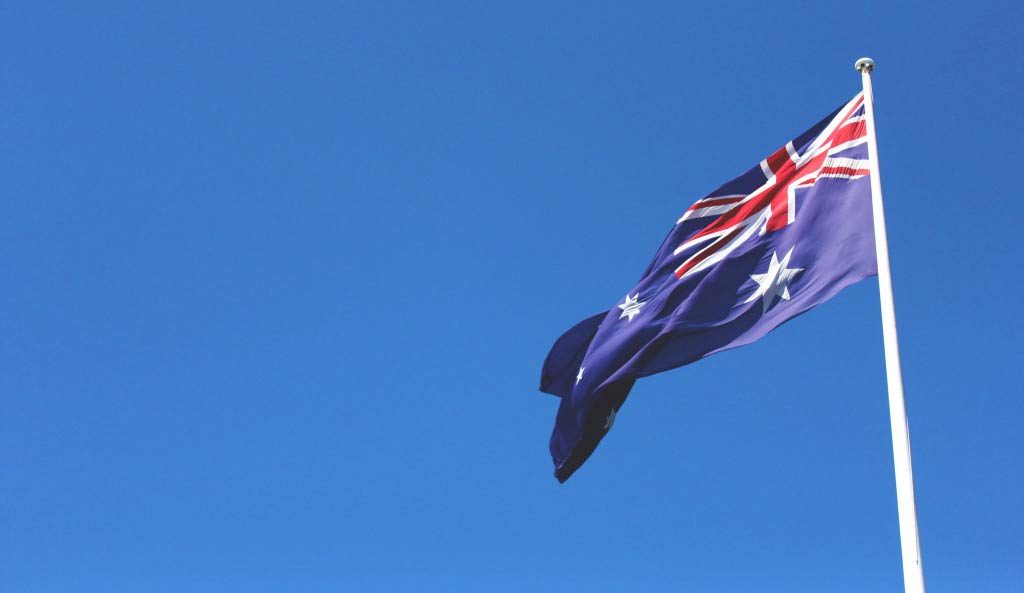 When we’re no longer getting from A to B and when we’re casually wandering and being the flaneur, we begin to appreciate what is really around us. We may even find some hidden gems to which we were previously blind. Of course, the trap is that we often find ourselves in places of familiarity and that’s what brings us back to a state of the mundane.

So yes, Sydney is a big city. It will take you more than two solid days to wander the inner-city. Beyond the boundaries of concrete-glass towers, there are suburban areas, beaches and parks, little market stores and quaint cafés that are waiting to be explored. Places that I, even as a resident of Sydney, have yet to be acquainted with. I’ve been living here for so long that I’ve forgotten really, how to live and explore.

If you treat Sydney as a generic “tourist” destination, you wont be able to get through all it’s perks. Sure, you’ll see the the Harbour Bridge and the Opera House, throw in a kangaroo and a koala here and there, but in my opinion, the real personality of a place is in the underrated areas. 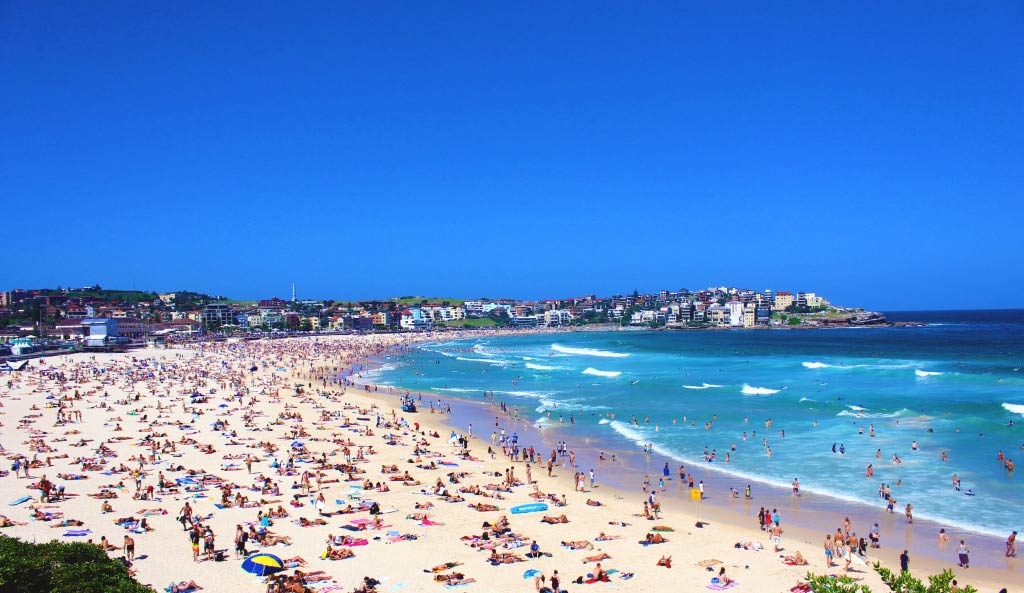 ***Handy Tip Again***: Never attempt to travel to Bondi Beach by bus from Bondi Junction in the lead up to New Year’s when it’s super awesome weather unless you’re willing to line up for an hour at the bus stop and wait for the overcrowded bus to pick you up. WARNING: you may be squished next to some smelly old guy who keeps caressing his younger wife’s shoulder right in front of you making you want to projectile vomit all over the place.

***The Ultimate Handy Tip***: Always seize the opportunity to get some Vitamin D into you, especially if you’re a hermit and tend to spend the majority of your days and nights glued to your laptop browsing through Tumblr (and/or my blog 😉 ) in bed with a tub of Ben & Jerry’s Cookie Dough ice-cream.

So that’s what I’m aiming to find when I’m in Switzerland- to find the courage within myself to be able to travel and explore, to live rather than just fall into a pattern of mundanity. It will be a ridiculously insane contrast to Sydney. I’ll be living in a relatively small town; beaches replaced by lakes; France only two hours away (the distance from Blue Mountains to the City, can you believe it?!); impeccable transportation; the list of contrasts could go on and on.

Hopefully when I return, I’ll see Sydney through new eyes by venturing out into the unknown, the unfamiliar and the underrated, and once again, fall in love with my home, my city.

Only 22 days to go! The countdown begins…