Before I left Europe, I was so certain that my life back in Sydney was going to be rather bland and mundane and that I was going to suffer the worst case of post-Europe depression that anyone has ever seen. So I decided that I would prepare myself and I bought tickets to as many events as I could just to soften the blow when I got back.

Well, I’m still suffering from a bad case of post-Europe depression which has actually led to an overwhelming sense of existentialism (daily questions include, “Why am I here?”, “What is my purpose?”, “When is the next episode of Dance Moms coming out?”), but I think the occasional injection of fun events has been a nice distraction.

Anyway, The Swisse Color Run was one of the events that I decided to do and though I wasn’t feeling very excited about it during the lead up, I actually had a pretty good time.

It was really good experience and to be honest, prior to my year abroad, I don’t think I would have ever been keen to do it. I find that I’m definitely much more willing to go to new places and try new things (as long as they’re legal, of course), even if I’m in a slummy mood. I guess that’s the one thing that I’m proud of myself for- being able to just plough through and get things done even if I’m slowly dying on the inside. 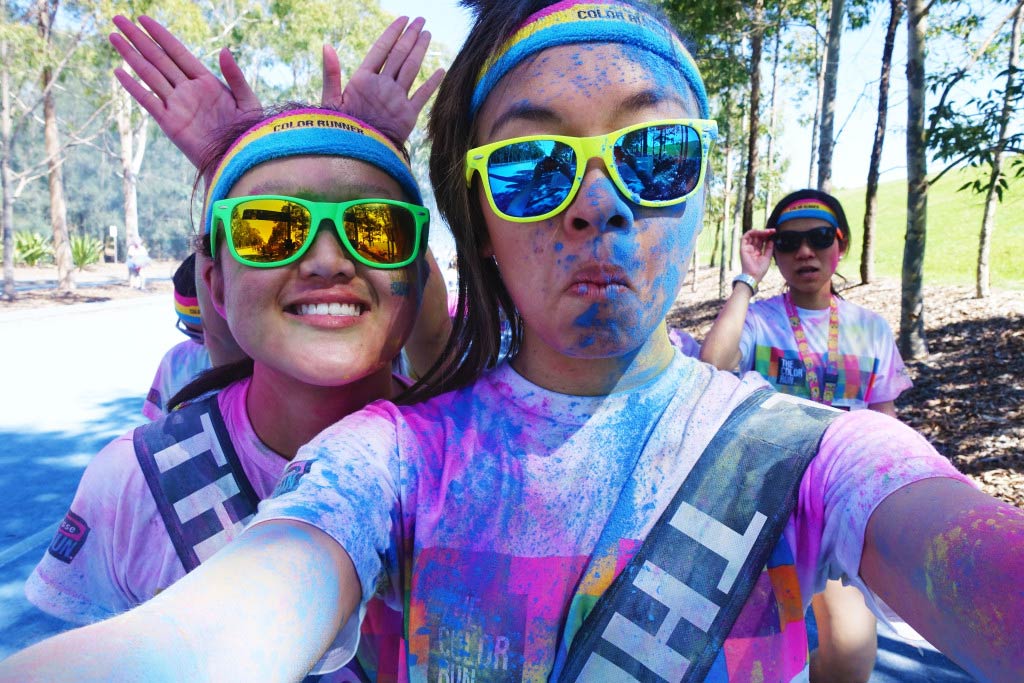 Anyway, the Color Run didn’t involve much running. It was really more like the Color Walk with plenty of selfies taken that day (I was astounded by the amount of selfie sticks amongst the crowd). We also kind of cheated and cut the course (not my fault, I probably would have went the whole course if I was with different company) so technically, we didn’t do the 5km that we were supposed to do, but it was still fun nevertheless. 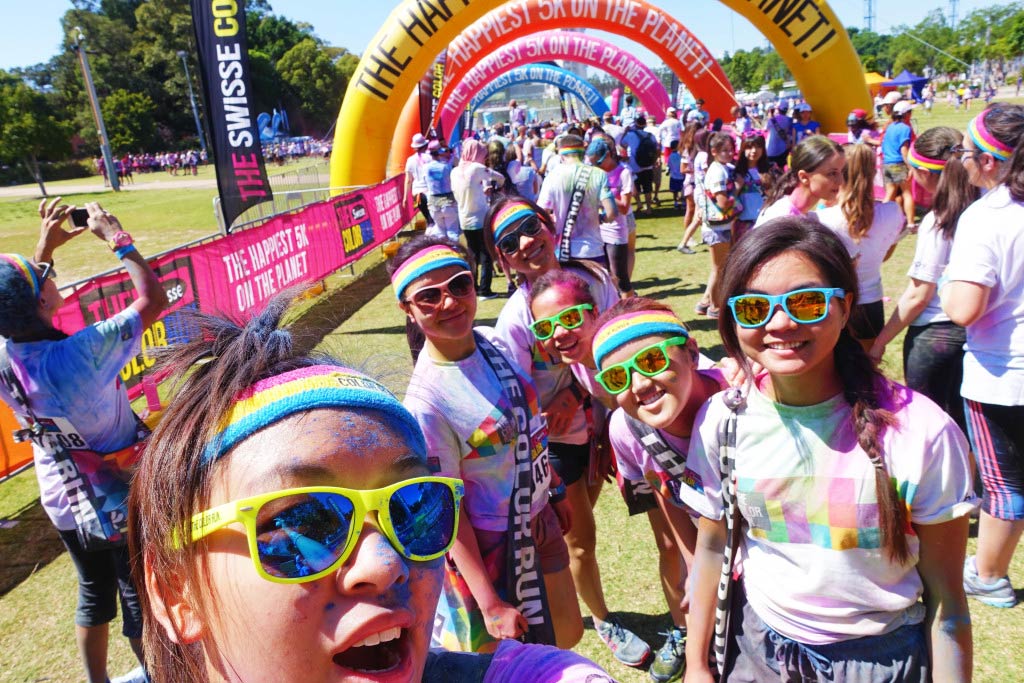 Anyway, that pretty much sums up the whole Color Run experience. I’m definitely keen to do it again next year when Mattias is in Sydney… although I’m pretty sure he would actually run the course rather than walk…

They’ve got the Color Run Night coming up in Sydney too at the Botanical Gardens sometime in May if any of you Sydneysiders are interested. I’m actually pretty keen but I’m also very poor. 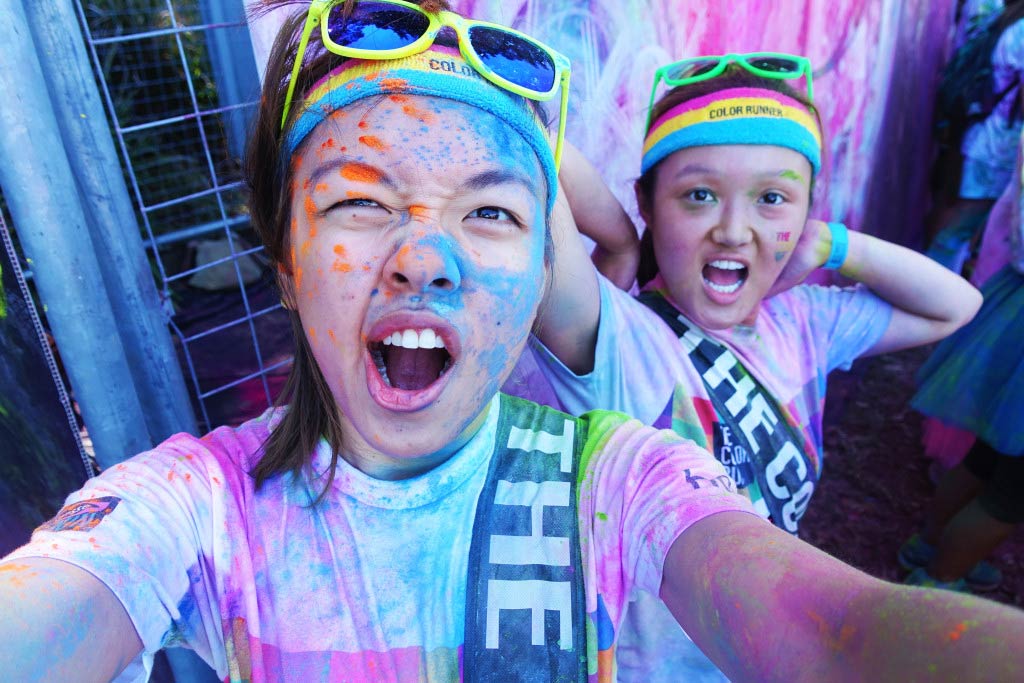 Anyhow, dinner is calling and my stomach is rumbling.