Ever since I came back from my week in Sweden, I’ve been in the biggest rut. I’ve been feeling so unmotivated and uninspired and just generally feeling like a lump of lazy meat. This year has definitely been challenging because it’s brought out the best and the worst sides of me. I guess the good thing about it all is that I’m definitely more aware and conscious of my mental flaws. Unfortunately, the hard part is trying to motivate myself to be more optimistic and motivated to get things done. The hard part is trying to stop feeling so darn sorry for myself and this whole predicament. But you know, you can’t get the highs without the lows, so I’m just going to persevere and try talk myself out of hating myself so much!

My time in Sweden was really nice though. 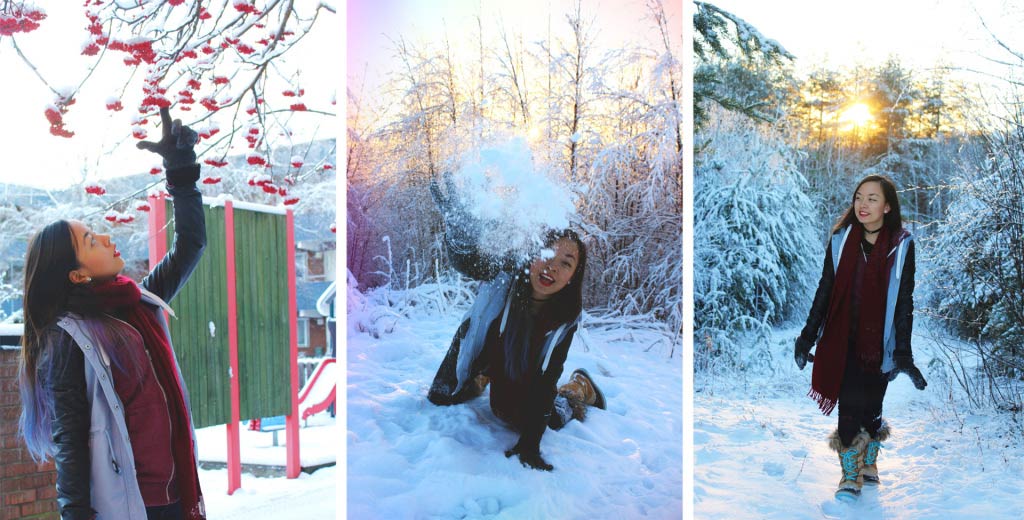 It started snowing as soon as I got there and I was not prepared for how cold it would be. It was my first time experiencing snow actually falling and all I can say is… NO THANK YOU. Any time I went out while it was snowing, my hair just became immensely drenched and it felt like my face was going to fall off. But snow without the snowing is pretty nice. But no complaints. It was a nice experience. Can’t say I’d be willing to spend winters in the North though what with the whole sun-setting at 2pm thing. 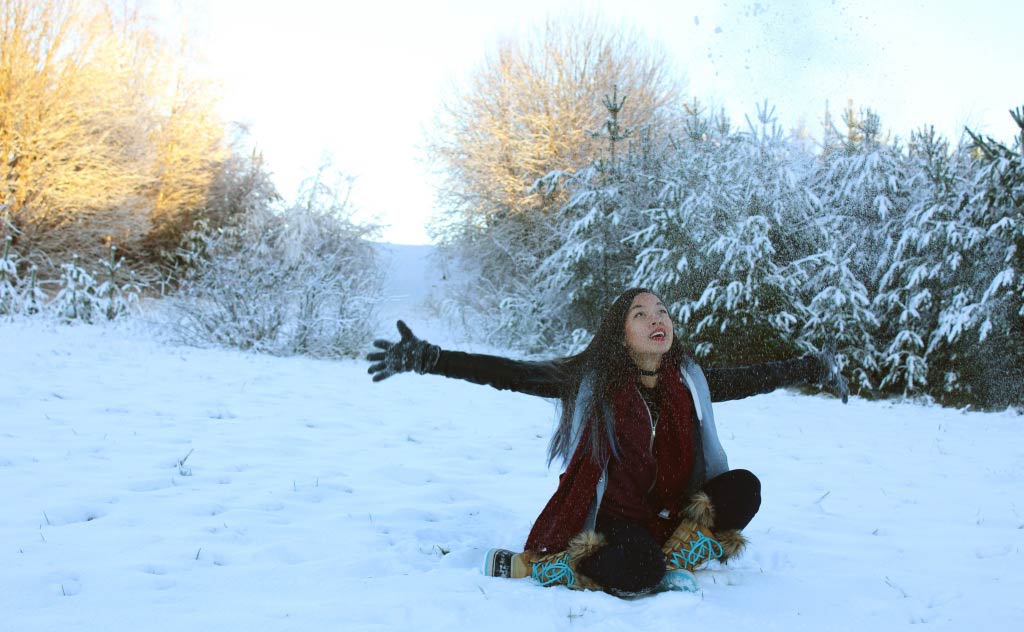 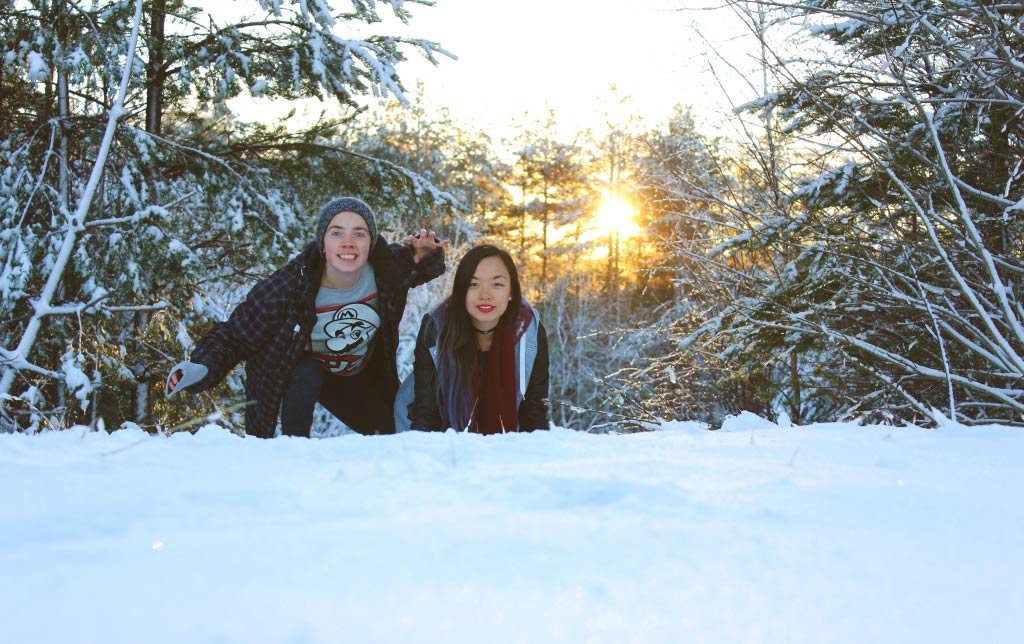 I already get anxious during twilight hours, I don’t think I can handle 20 hours of darkness each day. I would actually go insane. More insane than I already am- and that’s saying something.

During my week in Sweden, I also attended my first ever funeral. It was pretty sad even though I didn’t have the same emotional connection as everyone else. It made me realize that the people around us can really impact us in some way or another. I wonder what impact I’ve made in my 22 years of life thus far? Not a lot, perhaps. When I die, I hope they play some cool jams at my funeral. A bit of Alexander Rybak, maybe. 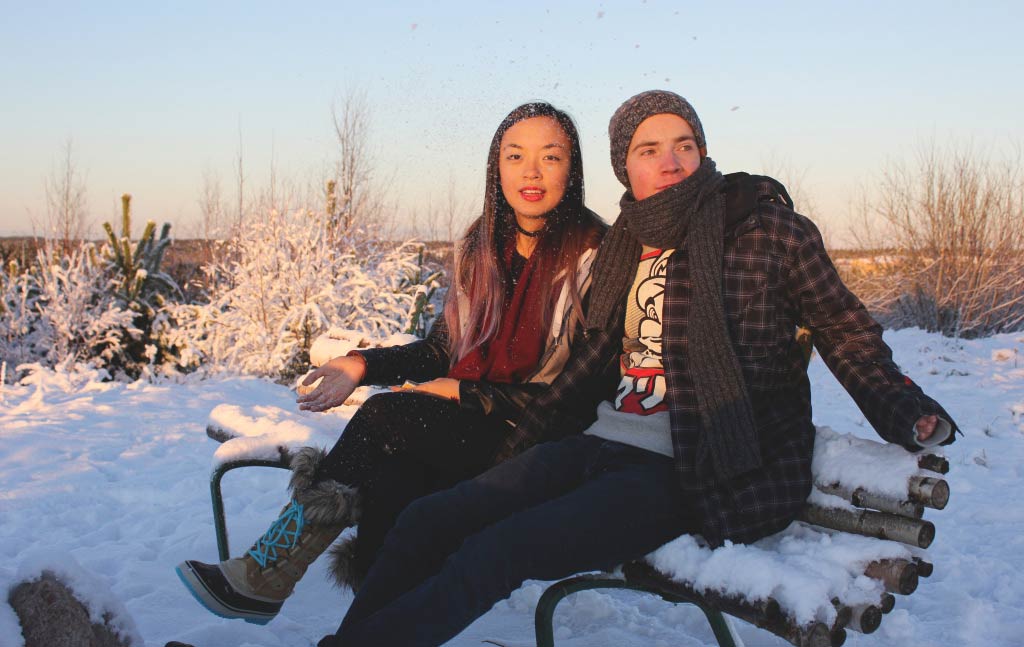 Mattias and I also watched that new movie, Interstellar. I’m not the biggest fan of space and galaxy conversations. It really freaks me out because I can’t even fathom how big this galaxy is- and to think, we’re just tiny molecules compared to the grand scheme of things. I look at the sky at night and I think “Damn, that’s pretty” and I enjoy it for what it is, but when I delve too much into it, I feel like my existence is being sucked out of me. 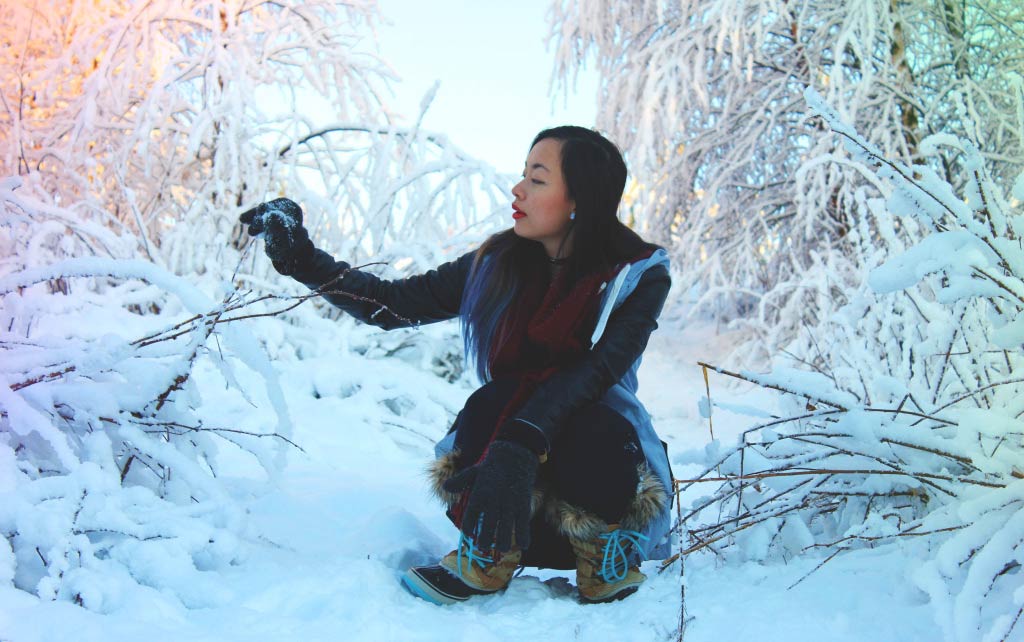 Like, what is the purpose of life, really? I guess everyone has a different answer for this question. Religion and God are definitely big factors but I find that most of the time, I’m very indifferent to it all. Maybe it’s just the fear of not knowing. Sometimes I think it’s crazy how we didn’t even get a choice to be born or not. It hurts my brain thinking about it all. So let’s just move on for now.

There’s not much else that’s going on in my life at the moment except that I have a month left until I move out of my flat in Switzerland. I have just a little bit over two months left in Europe and then I’ll be flying back to Sydney. That’s pretty freaking crazy. I don’t really know what to expect. I feel like I’m essentially the same person as I was when I left, but just more aware of myself. I also have this major ass research project due in less than a month and I’ve been stressing out over that, although the weight was lifted off my shoulders now that I’ve gotten my previous results back and it seems like my teacher really liked my proposal. So yeah, heading in the right direction. If only I would get off my sorry ass and do something productive.

That’s all for now. Sorry for the sort of sombre post- just felt like I had to get it all out so I can release myself of my own insanity. Hope you’re all having a lovely week. Leave me a comment or a tweet, I like reading what you guys think. 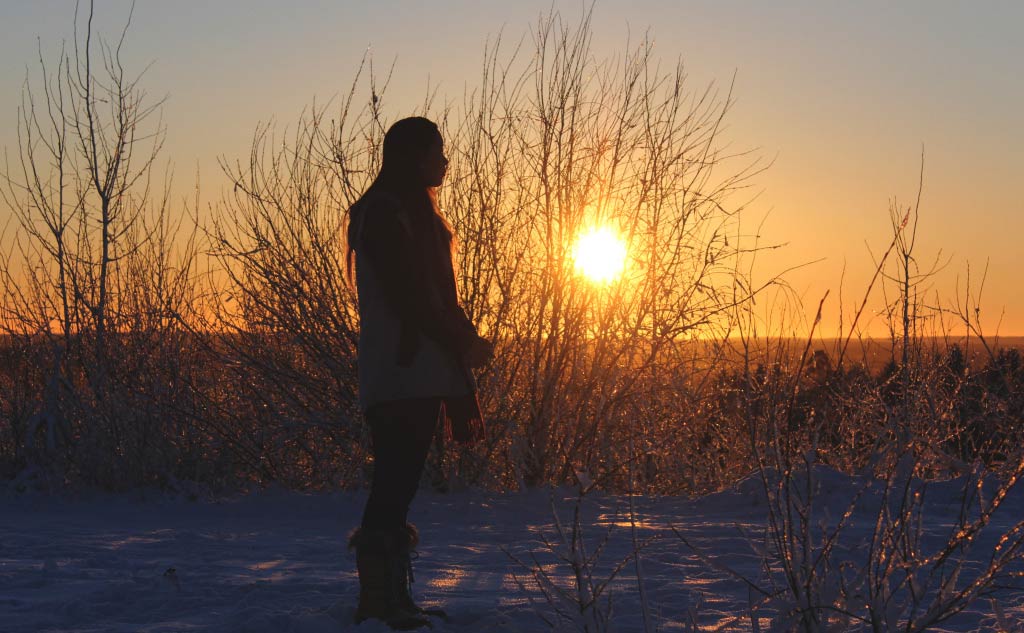