Yes. I do. I believe… that Sam Smith is a man of unequivocal eloquence.

Lucky me, I was able to attend Sam Smith’s first show in Sydney before he had to cancel his Australian tour due to vocal haemorrhage. Even though he said he was vocally exhausted, he still did an exemplar job on stage and I fell in love with him and his poised charm. 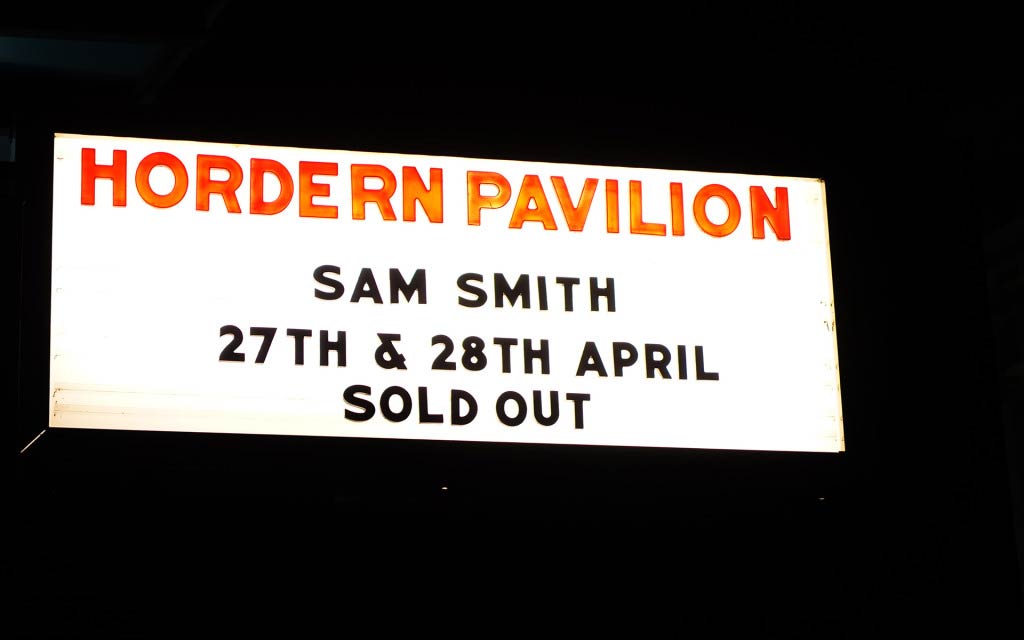 Aside from the fact that I was- and still am- suffering from the cold and that there several girls who were insistent on pushing their way to nowhere in the crowd (seriously, if I’m not going anywhere, you aren’t either), I had a very enjoyable time. 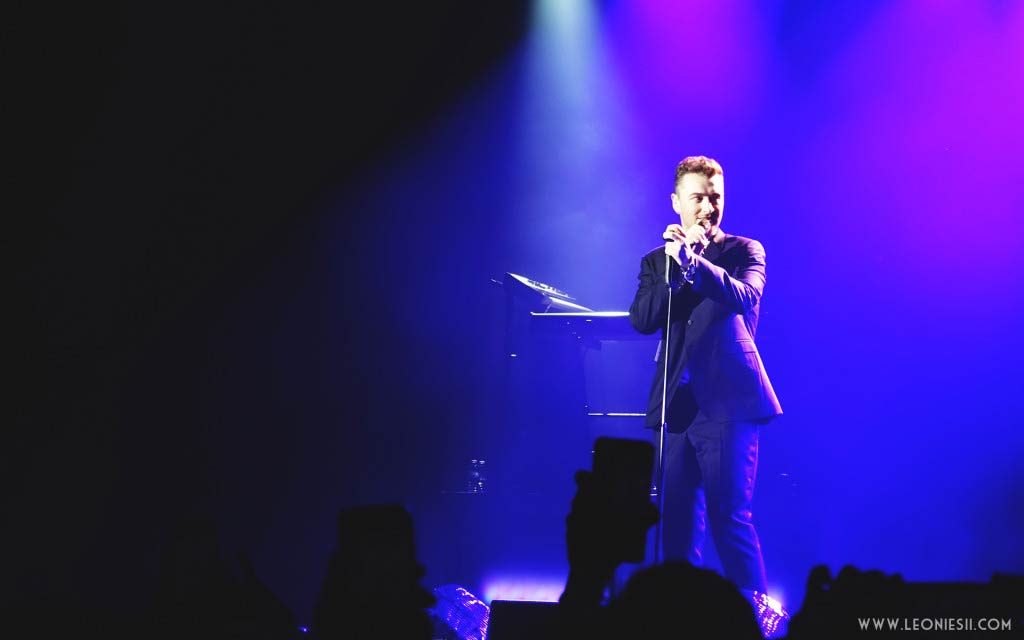 I’m really glad that Sam was able to make his music honestly and that his honesty got him to where he is today. If only he had been around five years prior, I would totally have been all lonely and angsty whilst listening to his music. Still, I can very much appreciate his music and his vocal talent. 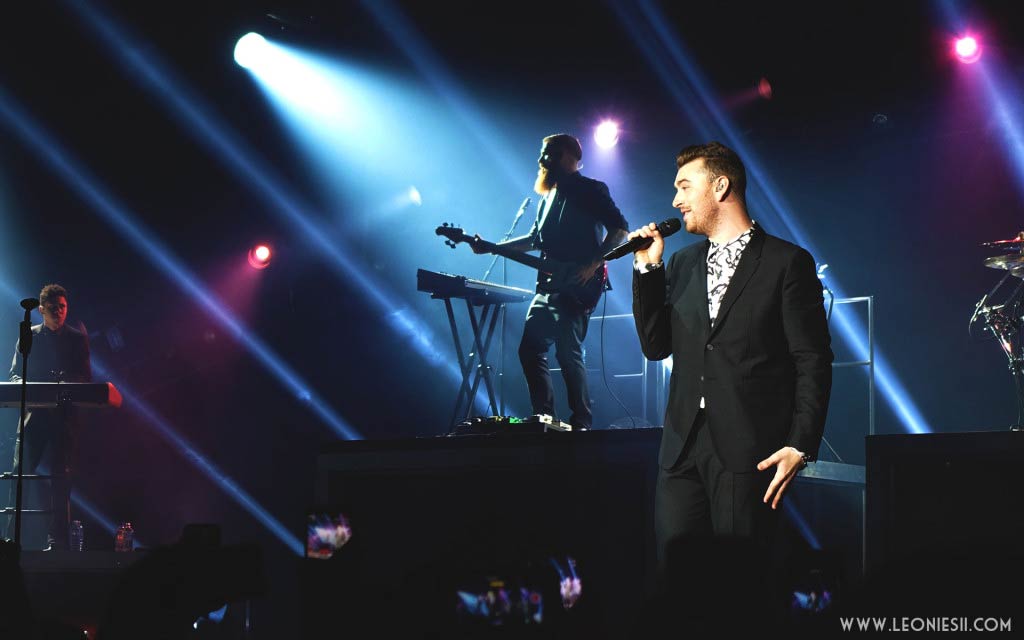 I kind of just want to wrap him up in a blanket and protect his poor soul from heartbreak- but he seems to be pretty happy now despite all the shitty unrequited-love shenanigans that he had to go through.

Anyway, I hope his vocal chords get better. He’s re-scheduled the rest of his Australian tour for the end of December this year, so for those of you who are distraught over his cancelled dates, don’t worry, he’s coming back down under.

Here’s my vlog which contains a lot of sick Leonie and bits of Sam Smith’s angelic vocals: