The month of November, 2013 was definitely one of utter chaos strapped in a never-ending rollercoaster ride. It began with the end of my 3rd year of university- a crazy whirlwind of assignments and exams which progressed into me having a fit of anxiety over my impending results for the semester.

I did have a nice little get together with some of the girls that are going to Switzerland with me. We had pre-dinner desserts at La Renaissance Café Pâtisserie at The Rocks, where I consumed the most delicious crème brûlée. Très délicieux! I highly suggest all you Sydneyians pop in and try some French pastries. The dinner was at Baroque Bistro at The Rocks too- a pretty fancy restaurant which I suggest you stay well away from unless you like to have your dinner ruined by rude service and the image of ducks being stuffed inhumanely with fat with each squishy bite you take. It’s also quite pricey.

After the first week came the progressive calm in the storm… finding a balance after university ends is difficult, because all of a sudden you’re kind of plunged into this timeless space where you’re trying desperately to fill up the day which you would otherwise be spending slaving away on assignments… (Unless of course, you’re one of those pro-active students who has like five billion internships and another five billion part-time jobs… oh the envy). So I spent a lot of my days sleeping until 2-3pm, catching up on TV shows and working on my blog. In the month of November, I managed to write and publish seven blog posts, so if there’s anything that I’m proud of this month, it’s that.

In other news, I also failed the Vitamin D test and learnt that I’m lacking in this vital nutritional vitamin after my doctor extracted my precious blood from the nook of my elbow. I find this rather spectacular considering I spend so many of my days and nights staring at my laptop screen with full brightness!!! (Lame joke, don’t judge, let’s just move on).

Anyway, here are some of my November favourites ♥

If you haven’t read my miniscule book review of Just One Day, you can check it out by clicking this link right ♥_HERE_♥. You’ll love this book if you have a spirit of adventure and a heart for romance.

Lindt have released a new selection of chocolaty goodness and this was by far one of the most delectable treats I’ve had in the month of November. I am a total sucker for packaging and the packaging for this is so intensely cute and quirky which I absolutely adore!

There are 3 flavours in this box: Crunchy NOUGAT, CARAMEL Brownie and COOKIES & Cream.
It’s the perfect side-gift for a loved one for Christmas. 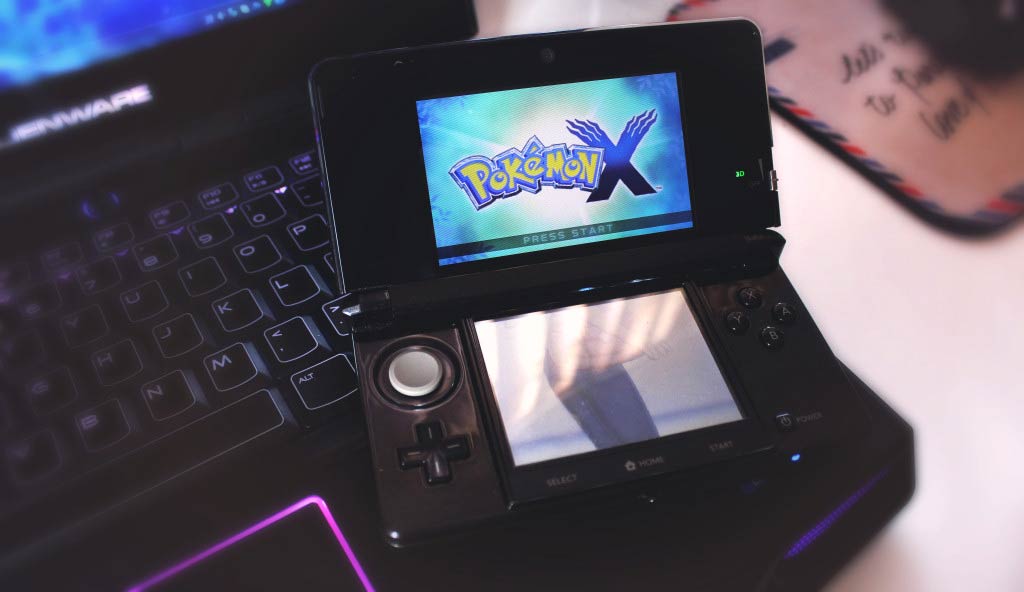 I said to myself that I wouldn’t buy Pokémon until the semester was over but I couldn’t resist and bought it the weekend before all my exams and assignments were due. Although I’m not a huge Pokémon know-it-all, I do have seasons 1 – 6 on DVD and have always been an avid fan of Chikorita… I don’t understand anything of the newer seasons with all the new characters and Pokémon, but it was still insanely fun playing Pokémon X and I’m ALMOST finished the game. I thoroughly enjoyed the story, the soundtrack and the really weird Pokémon such as: 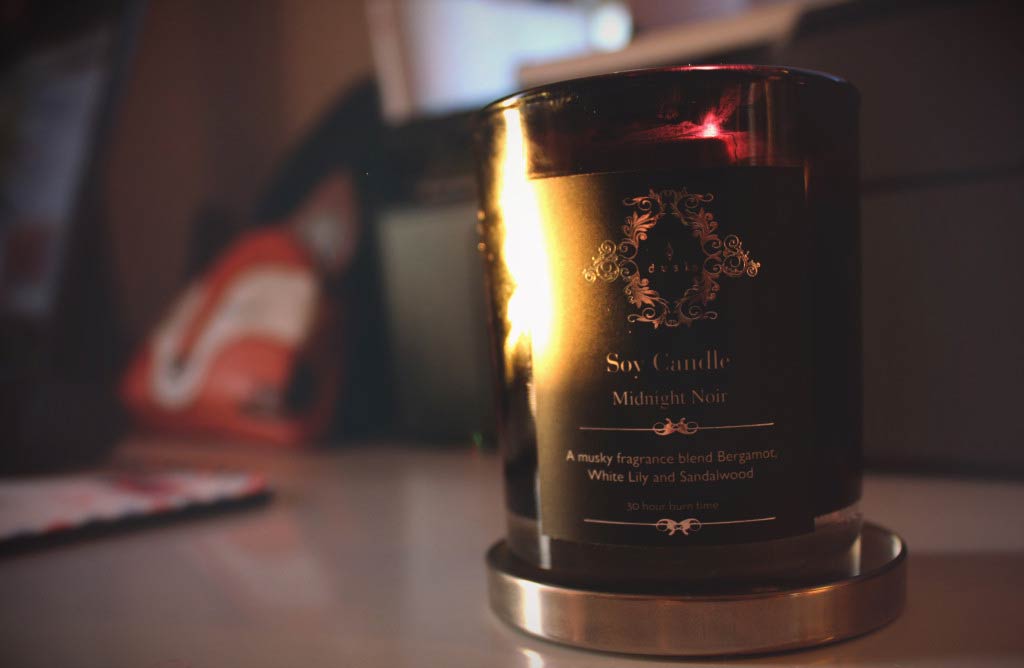 I’ve been really obsessed with candles for the past few months and I got this sexy Dusk candle for my birthday from my buddy Rachel. I’m not an expert in candles, but it’s a soy candle that’s made from soybean oil and typically has a lower melting point… a candle is a candle, right!? But this candle smells deliciously musky and instantly puts me in a happy mood when it’s lit and the smell is wafting in my room.

I’m terrible at describing smells so just believe me when I say it smells lovely.

With my new obsession of candles, I’ve become a regular customer at Dusk and when I laid my eyes on this precious lantern, I just had to, HAD TO own it. This is my first lantern ever and I was so mesmerized when I first lit a tealight candle and put it in the lantern. I’ve never been a fan of glittery things because all the little glitter literally gets everywhere, but this was a major exception. I mean, for $10, it’s a pretty good bargain for something so majestic. It’s so perfect for Christmas too. 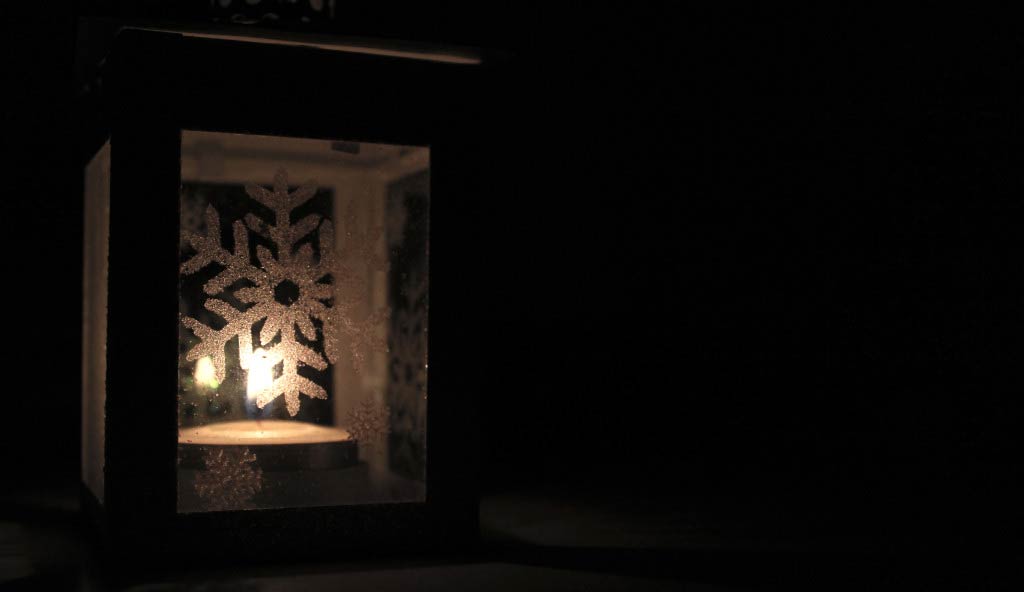 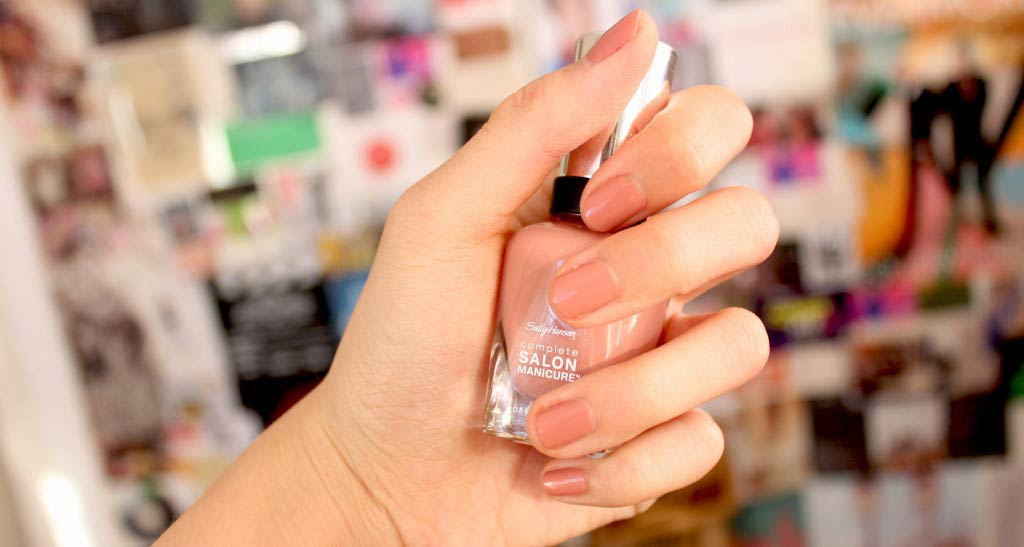 I’m not much of a nail-polish kind of girl and I usually tend to just leave my nails bare and bitten, but I have been wearing this colour on my nails for the entire month of November. I love it because it’s a rather neutral colour and not too in-yo-face. This is my second Sally Hansen polish and I’m rather impressed by how long they last without chipping. Sally Hansen is definitely my preferred choice of nail polishes!

Katniss Everdeen. Must I say more? (Also, Peeta Mellark, helloooooo!). No, but in all honesty I thoroughly enjoyed Catching Fire and thought it was surprisingly better than the first movie. I thought all the actors embodied their characters so well and I am a huge Johanna fan.

What were your November favourites? 🙂