So here was my prejudice. Spain: a dusty place crowded with young olive-skinned tweens. They kick soccer balls back and forth, lifting the dirt into the air and slash the bottom of tourist backpacks and pockets in order to steal valuables.

I was wrong. So there’s a lesson to be learnt: our prejudices are usually unjustifiable.

I wasn’t incredibly keen for my little Spanish adventure because I had this irrational prejudice. Okay, so I’m sure somewhere in Spain, olive-skinned tweens kicking soccer balls does exist, but I was pleasantly surprised that I had a decent time whilst in Madrid. Albeit, I prefer places near the coast, but I guess we can’t always get what we want. 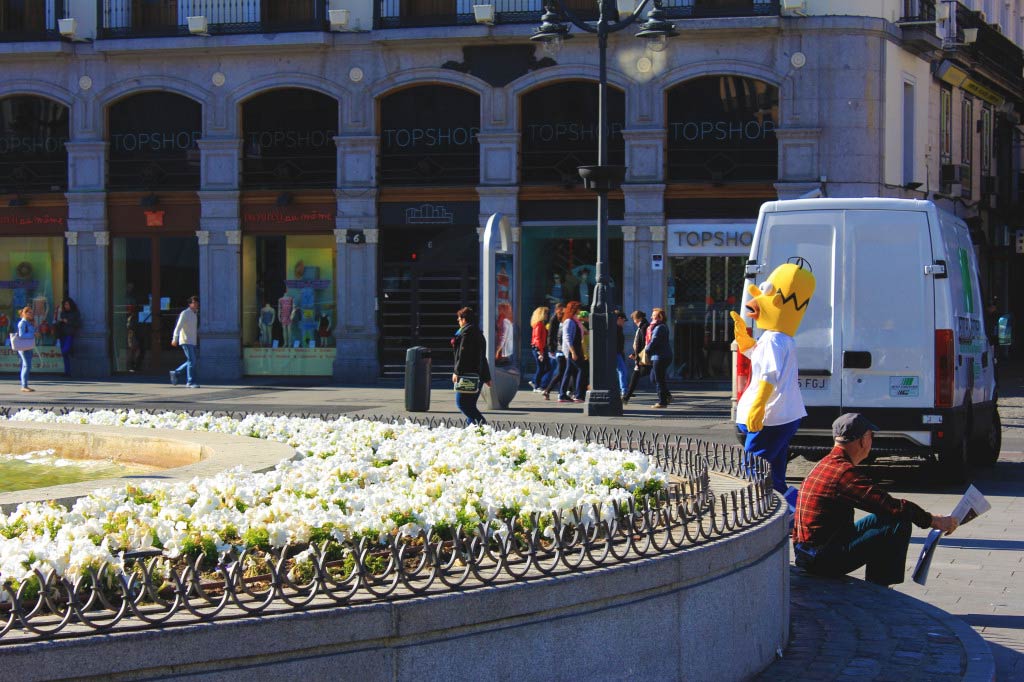 Despite the lack of ocean, Madrid did have a lot of fountains and a lot of Spanish men dressed up in costumes. For a second I thought I stepped into a weird fan-fic crossover where The Simpsons met Hello Kitty. Most of our time spent in Madrid’s busy centre Sol, was avoiding and dodging the guys in costume and the guys who sell beer on the street. Because apparently that’s what you do in Madrid- you drink. So undoubtedly, Madrid was the perfect city for me. (Note sarcasm). 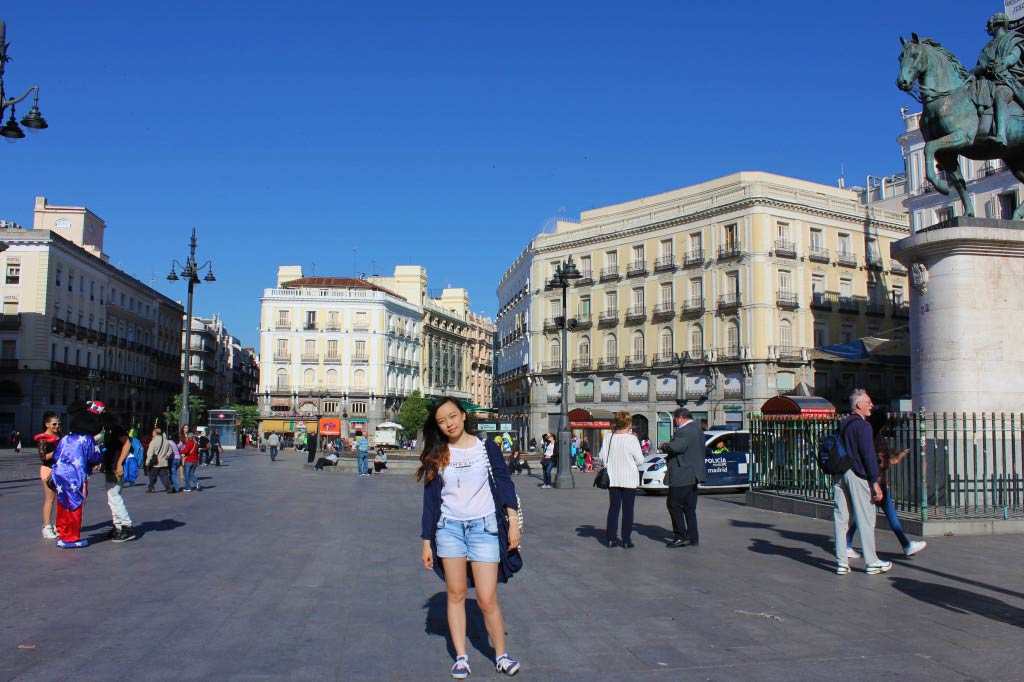 It was also my first time in a hostel. And also, my last. I didn’t really enjoy it that much and I definitely prefer the comfort of a hotel room with my own bathroom, no bunk beds and no crappy hostel lockers that don’t really lock. I guess I like living life with a bit of luxury and comfort.

I probably discovered more about myself and about people in general during my Spain trip. I don’t think I really cared much for the attractions because I was too busy thinking about how the world suddenly becomes so very different once you step out of your comfort zone. 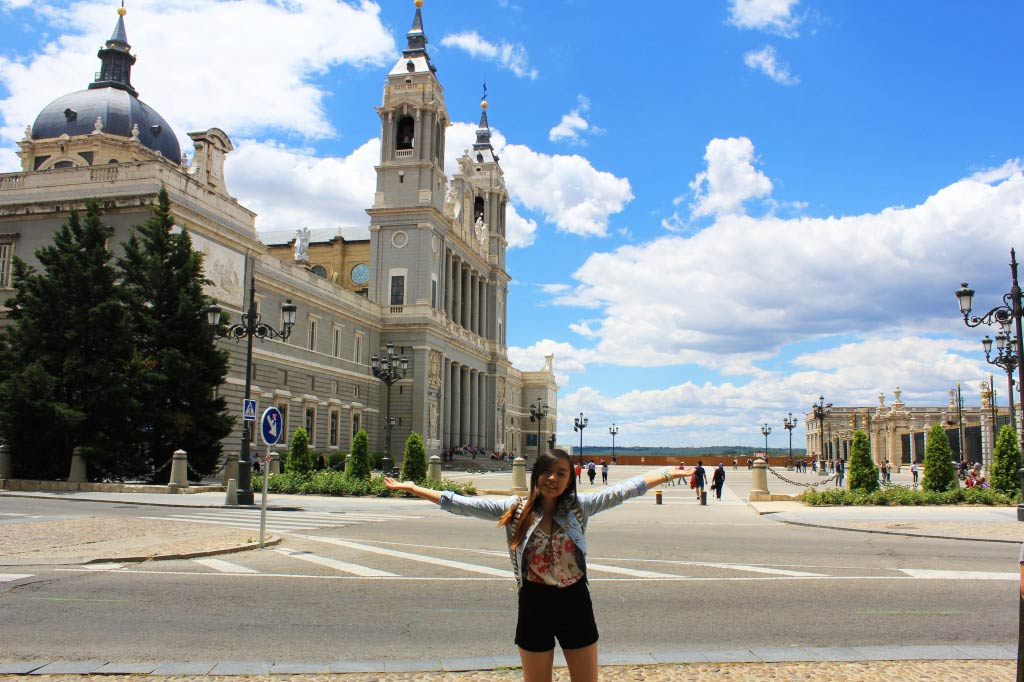 But nevertheless, the attractions were kind of impressive. But in all honesty, the one thing that really stuck with me since Spain is that the world is full of men who objectify women. I know: it’s a crappy thing to realize when you’re supposed to be on vacation in a country of passion and stuff, but it’s an honest realization. I’ve never been an advocate of feminism or anything- my real passion lies in environmental conservation- but I now understand how unequal society is in terms of gender discrimination. 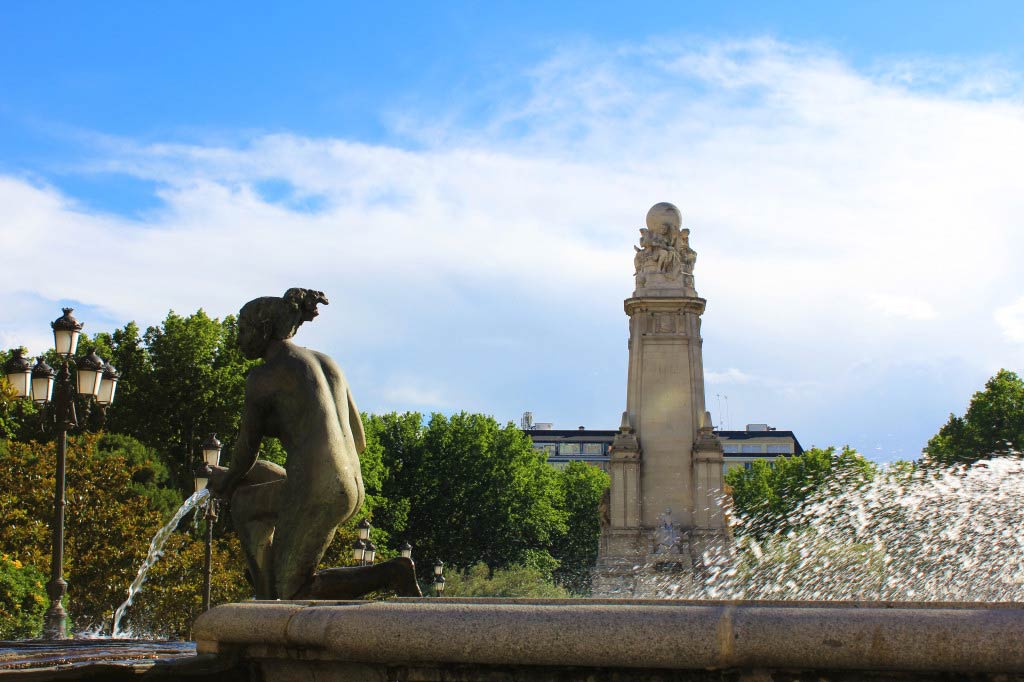 I went on a pub crawl on a Saturday night in Madrid with a few friends and I didn’t enjoy the experience for several reasons (I’m sure you can imagine why, what with me being socially incapable and my hesitance to drink alcohol in public). Places like pubs and clubs and bars are literally the epitome of desperation and the disintegration of SELF-RESPECT. I was so angry at the whole idea of girls getting wasted and making out with guys they’ve barely just met. I was angry at the whole idea of guys thinking it’s perfectly fine to touch girls inappropriately and ‘make a move’ as if it’s their right to do so. I was angry at having to walk home late at night and feel insecure and unsafe in my own skin, purely because I’m a girl and that automatically gives guys the right to approach me and ask “do you want to fuck with us tonight?” 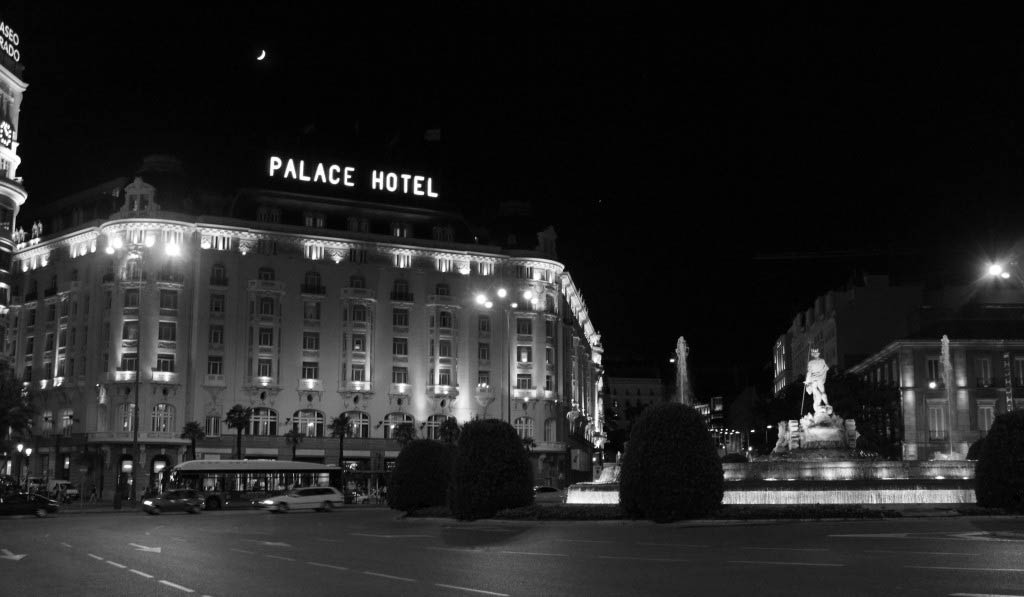 Of course, I’m not saying all men must die (GoT reference right there). I’m saying that girls, if by any chance you stumble upon a guy that truly respects you and has MORALS, then he’s definitely a keeper. Don’t throw yourself away to the sharks because you’re only enforcing this stupid gender inequality bullshit and that sucks.

Anyway, on the last day we went on a day trip to Toledo (1 hour bus ride) which pretty much represented my prejudice of Spain (not so much with the olive-skinned tweens, but the dirt and dust). 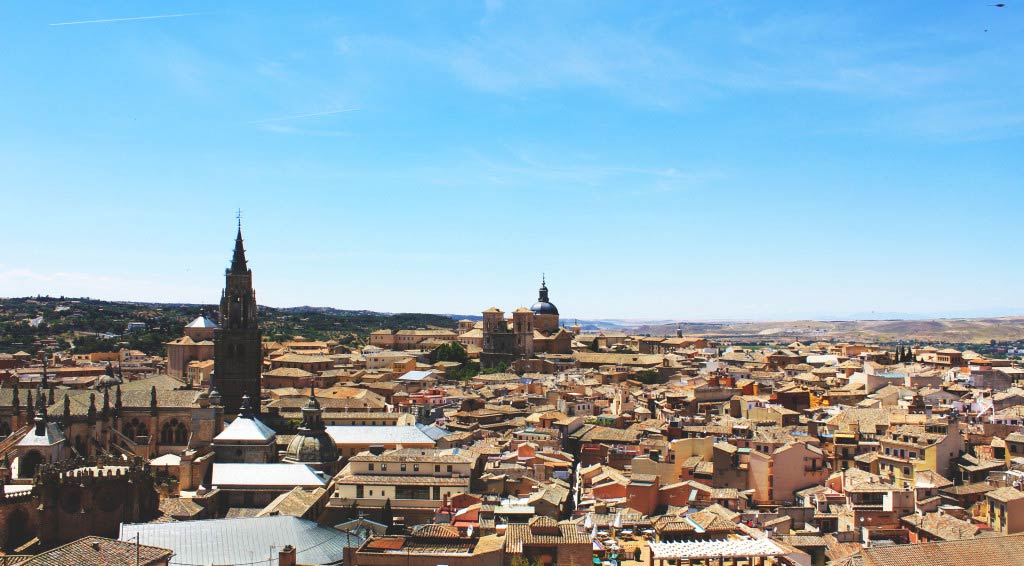 Toledo was nice. It was a hot day so the suffering was real. 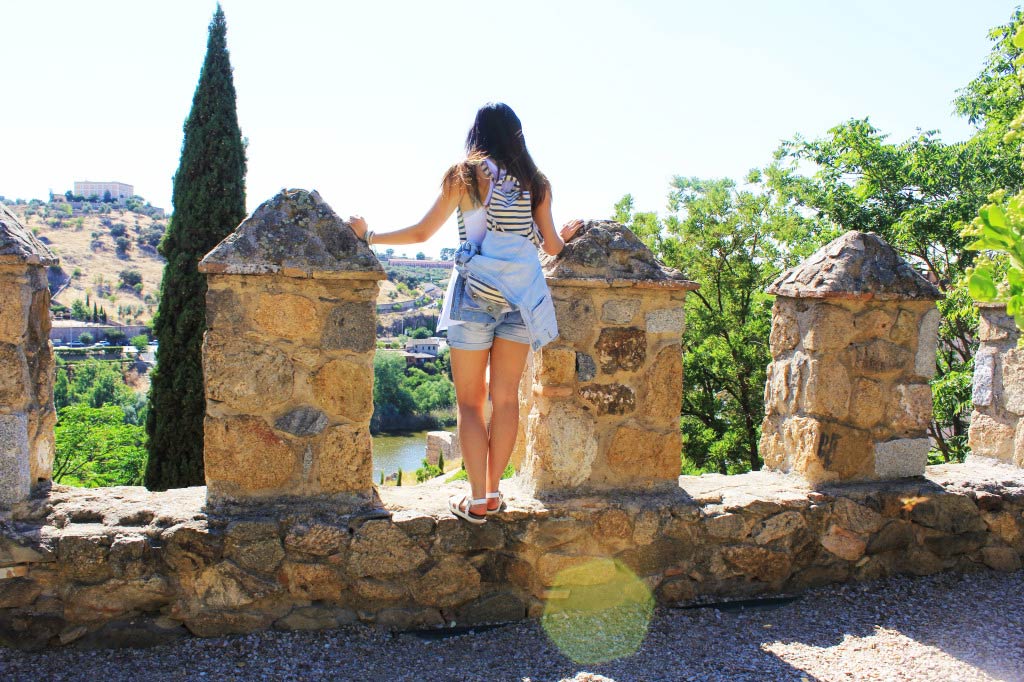 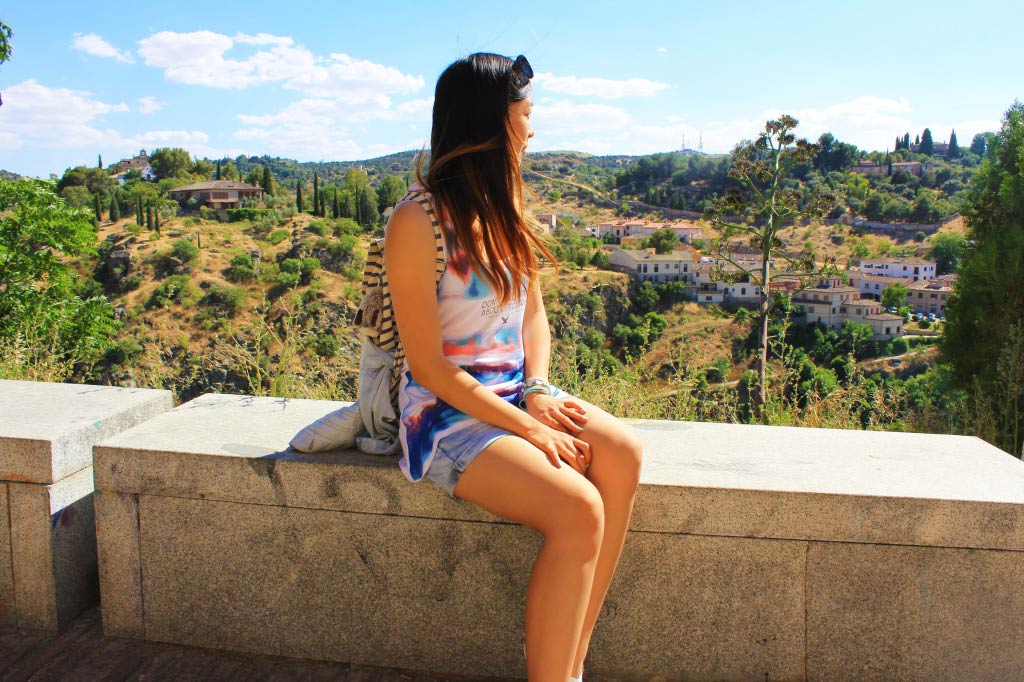 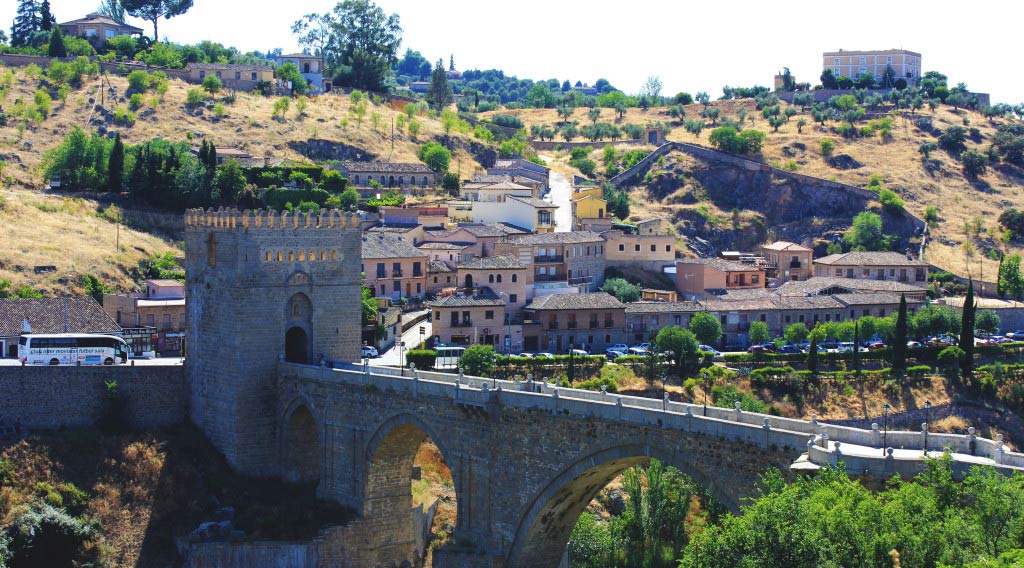 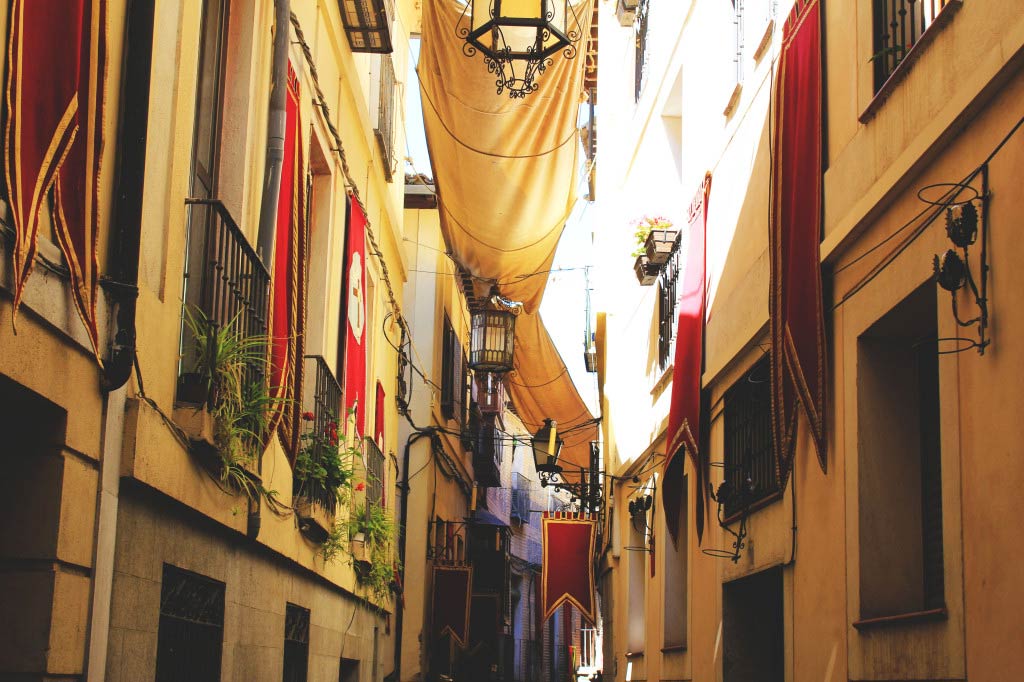 Anyway, I don’t have much else to say except that I was ready to go back to Switzerland and hibernate by the end of the trip. Also, Spain really likes their potatoes. I guess it makes sense because how else are they going to sober up with the amount of alcohol consumed?

So I guess this wasn’t the most positive post what with my whole rant about men, but other than that Spain was decent.

Anyway, I’m going to have to quickly edit the Spain video before I head to the airport to pick Mattias up in a few hours. The world needs more guys like Mattias, don’t ya think?

Here’s the vlog from Spain: