Last Thursday night, my friend Kay said she was coming over with cupcakes. Little did I know that this was part of an elaborate plan orchestrated by one Swedish boy by the name of Mattias Holmbom who had sneakily bought a ticket to Switzerland to surprise me for ‘le jour de la Saint-Valentin’ otherwise known as Valentine’s Day. 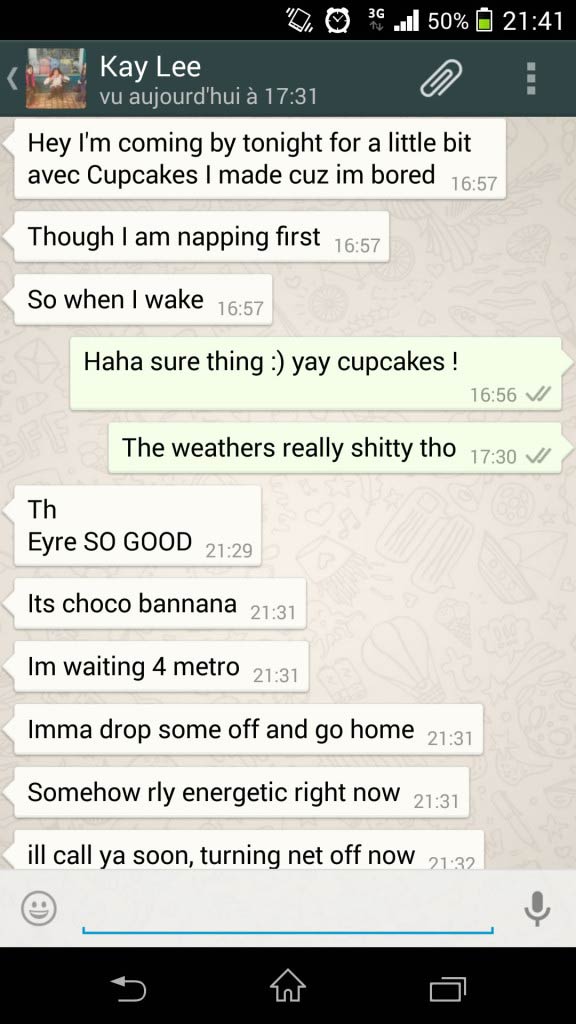 So you can imagine my surprise when Kay gave me a call at 21:53 on the 13th of February telling me she was waiting outside the building and to let her in. I walked down the building stairs and approached the glass door expecting to see Kay standing there with a freshly baked batch of cupcakes. However, that is not what I saw. Instead I saw a relatively tall blond guy standing with his back towards me. Unsure as to whether I was going to be kidnapped, murdered and thrown off the snow-capped mountains, I opened the door and BAM. There he is- Mattias Holmbom at my door step, in SWITZERLAND.

Literally the first thing out of my mouth (and please do excuse the language) was, “WHAT THE FUCK?!” followed by “Where’s Kay?!” and “Where are my cupcakes?!” I was in disbelief. 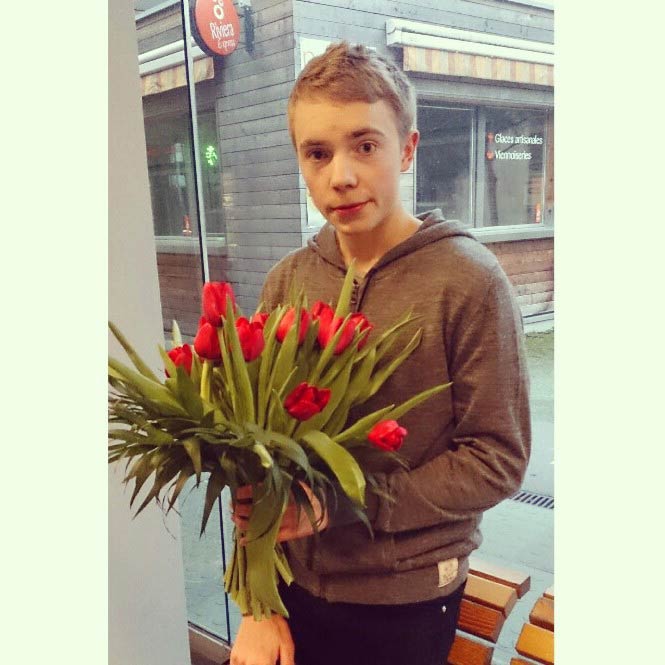 Apparently this Swedish boy of mine had been communicating with my roommate and a few of my friends to orchestrate this surprise AND I WAS OBLIVIOUS ALL ALONG. Of course I thought it was kind of bizarre that Kay would make the trek all the way to my place at 10pm in the freezing cold air of Switzerland, just to bring me cupcakes… 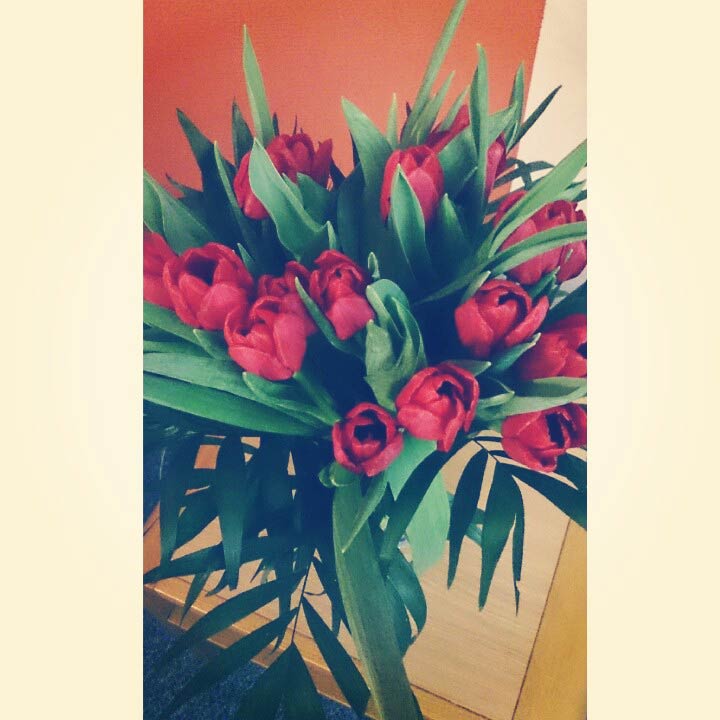 Anyway, the surprise is over. He bought me a lovely bouquet of red tulips (my favourite!) and he followed us to Luzern over the weekend. I’m too tired to talk about my time in Luzern, so I’ll just say that it’s super amazing and that if you’re only going to visit one place in Switzerland, it might as well be Luzern because it encapsulates all that is Swiss. We’re going back in two weeks for some creepy costume festival, and this weekend we’re heading OUT OF THE COUNTRY to FRANCE! Keen as beans.

Here are some photos from my Lucerne weekend! 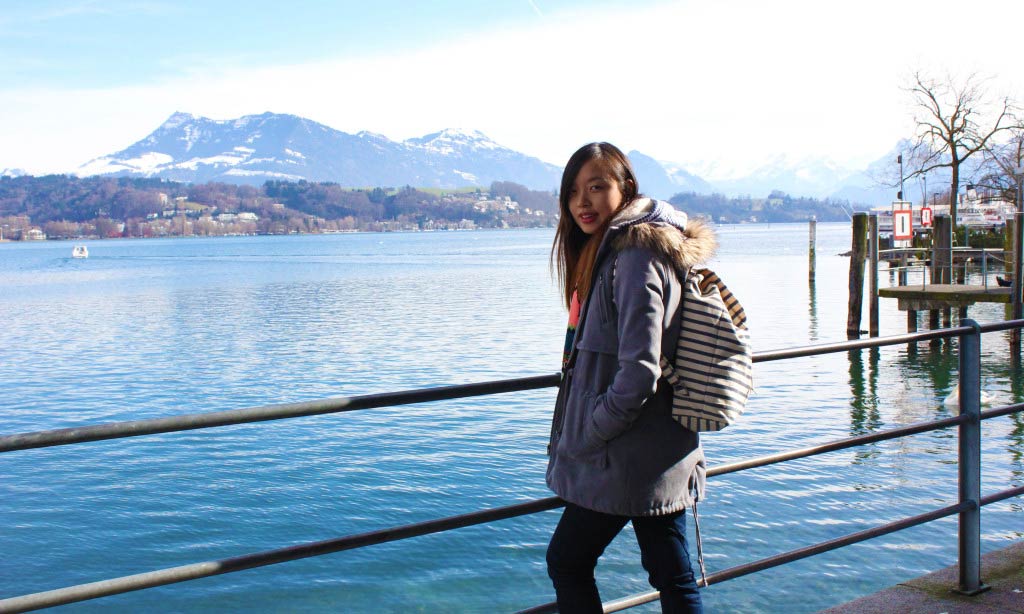 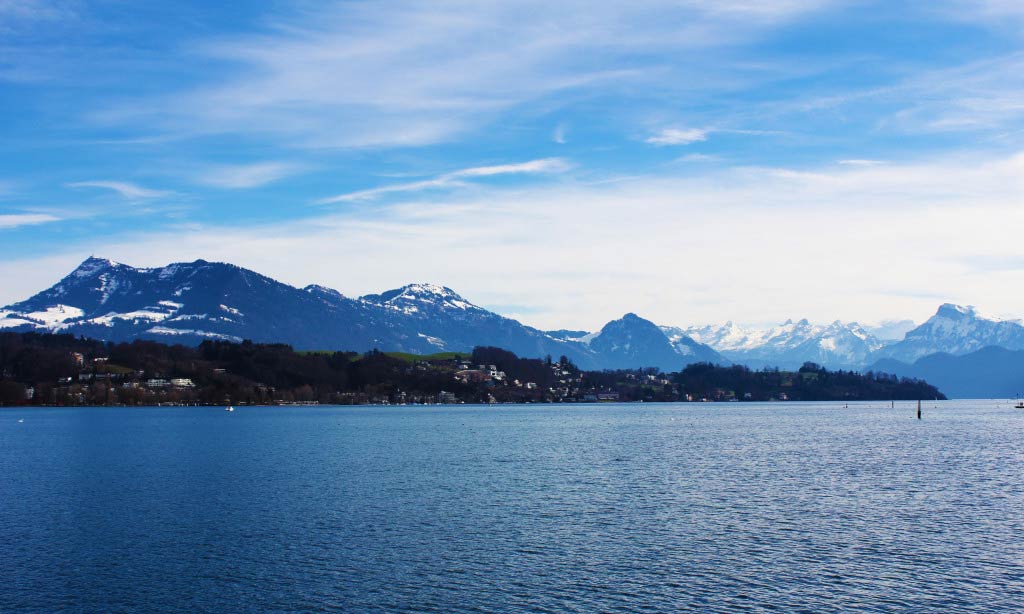 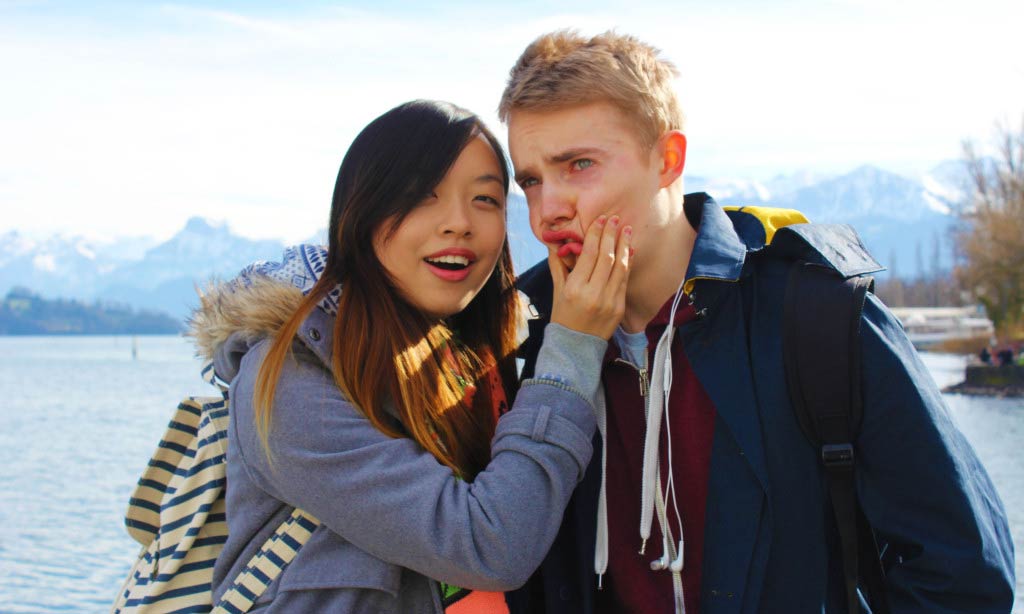 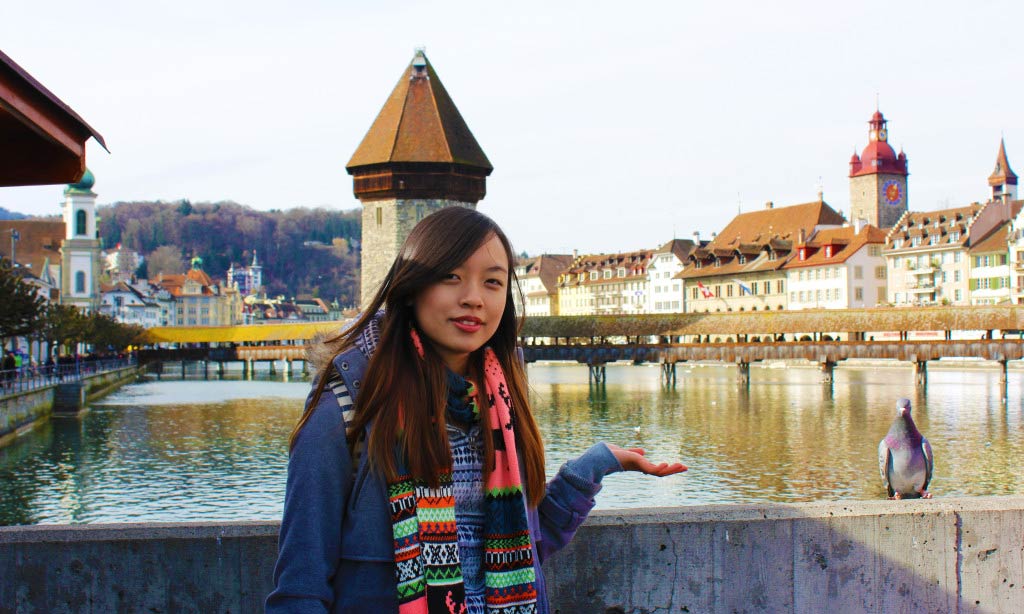 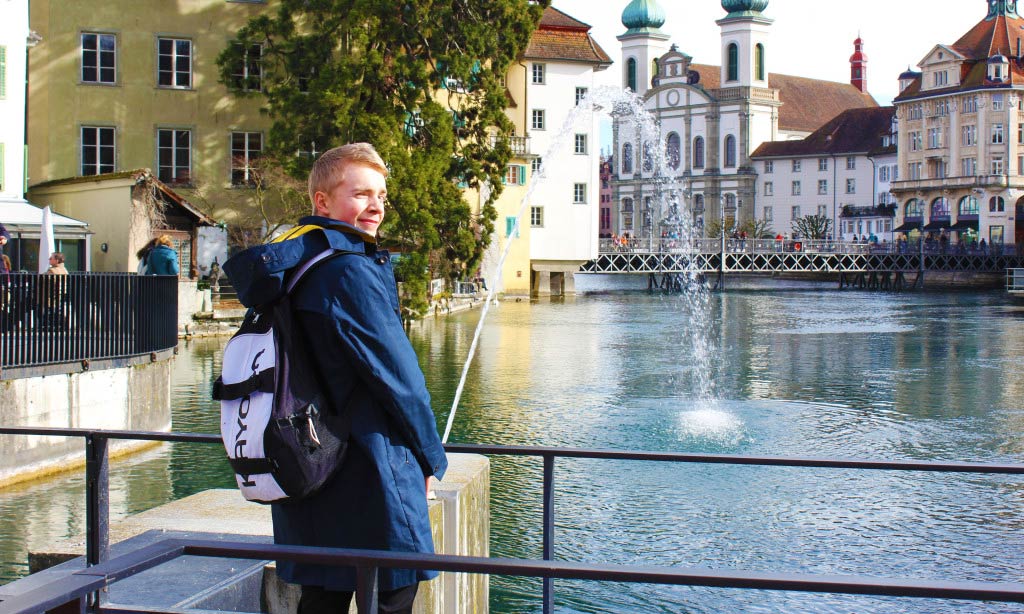 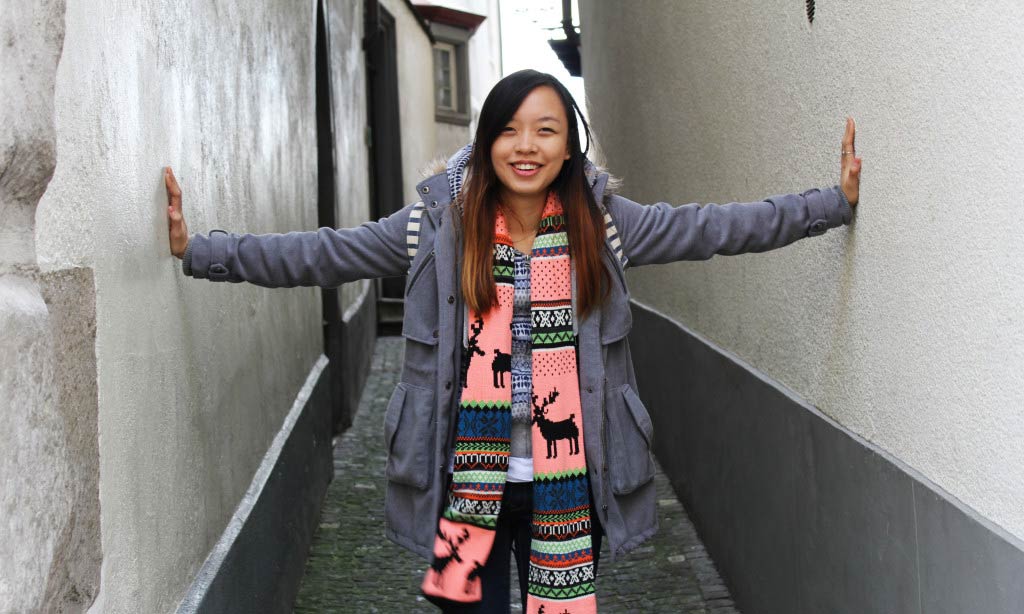 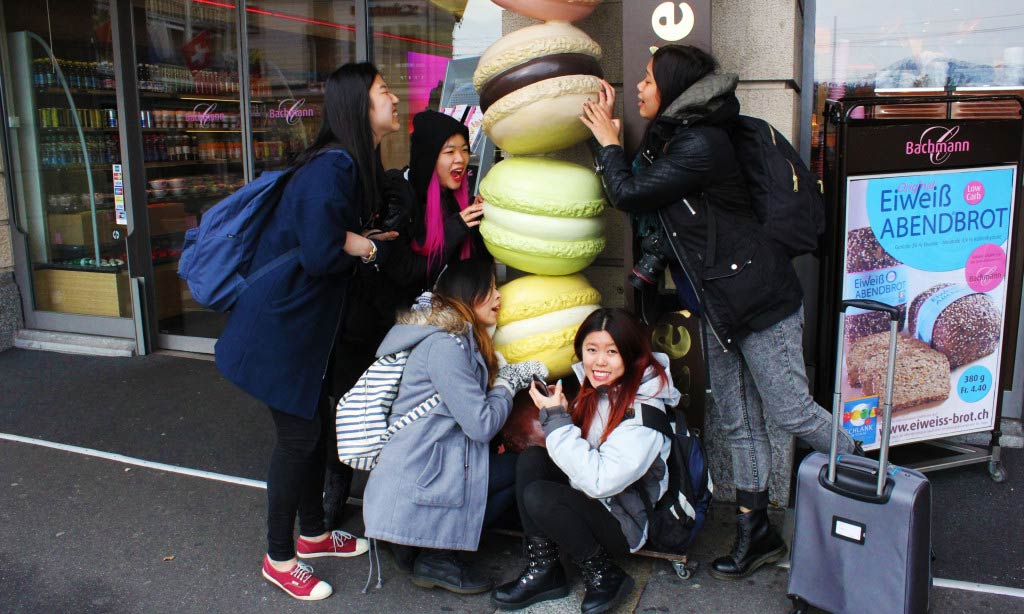 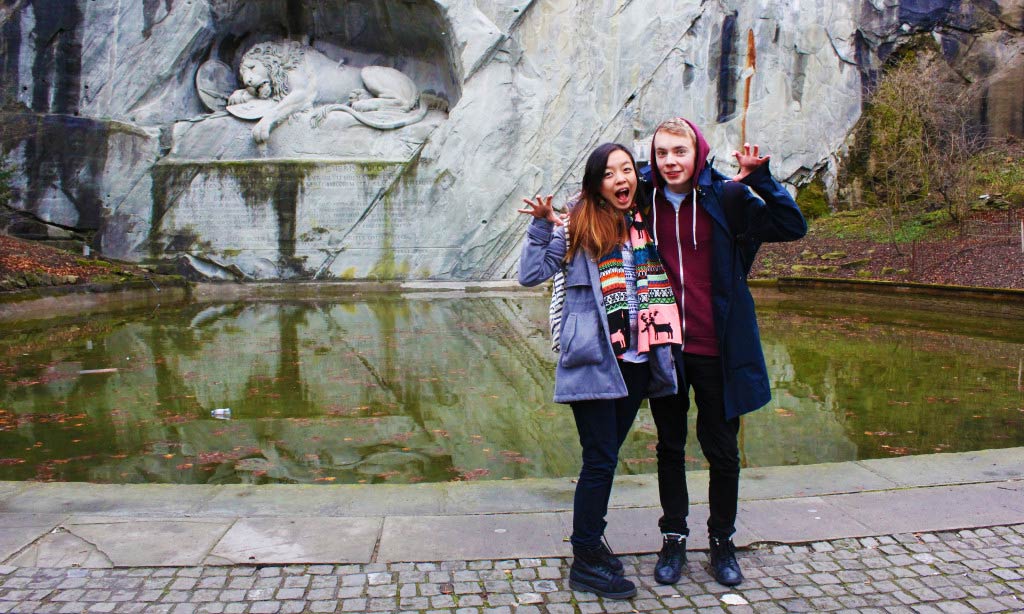 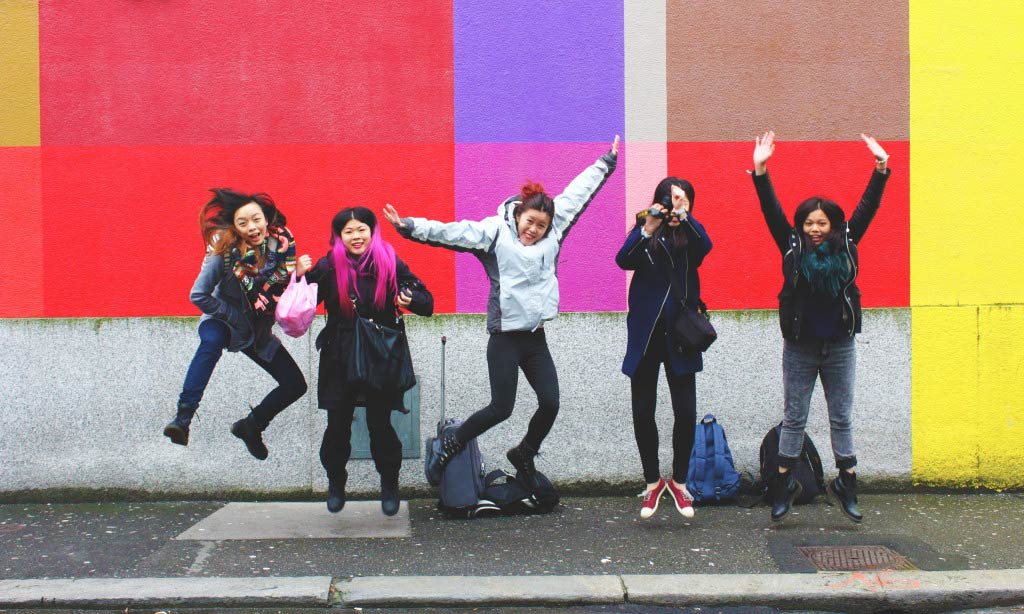 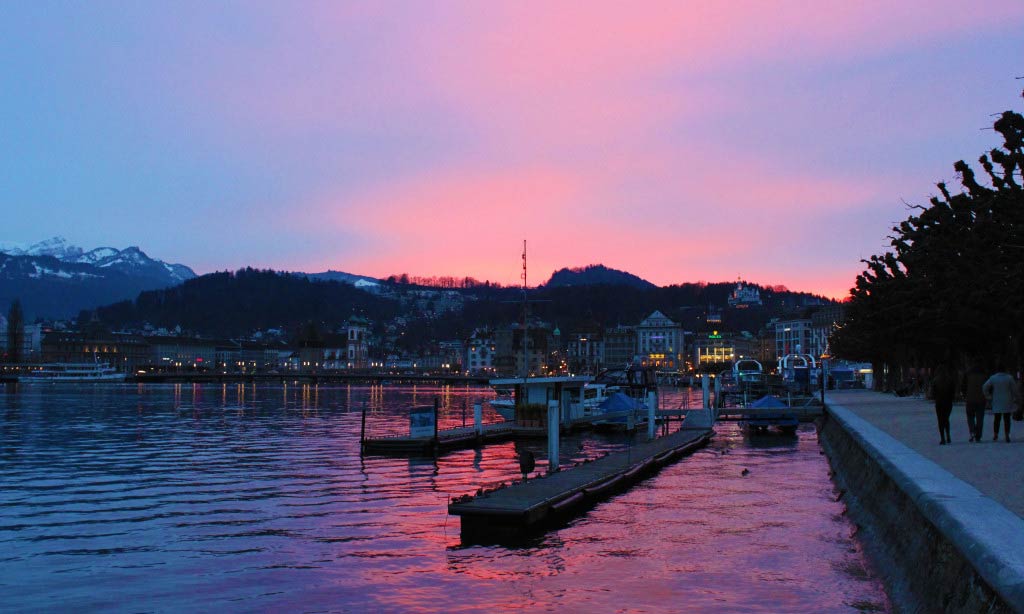 Here’s the vlog from Lucerne:

See you in Paris 😉