« C’est courageux d’aller dans l’inconnu »
It is courageous to go into territory unknown.

At the beginning of the spring semester, my friend Cindy recommended that I read Just One Day by Gayle Forman in the hopes that I would overcome my hesitance and anxiety about going to Switzerland next year. I was dangerously close to dropping International Studies and being all like fuck it because I had been swept by an overwhelming anxiety about the entire thing, especially being in a class full of wanderlust girls ready to tackle their ICS year.

I remember I had a big cry about it; tears streaming down my face and my heart hammering in my chest. I had no idea what to do and I entertained the thought of dropping out of International Studies and graduating a year early just to ease my anxiousness. Luckily my mum convinced me out of it and said that if I dropped out, I would regret it.

So for the rest of the semester, I diligently filled every form and did every application process for next year whilst ignoring that little anxious bubble that was brewing inside. Occasionally I would have a mini panic attack when I thought about it- like having to speak fluent français and immerse myself in classes spoken entirely in French and opening bank accounts and meeting roommates and what not. But still, I persevered and did what I had to do to get through all the applications.

It was only by the end of the semester that I finally picked up Just One Day and began to read. I fell in love immediately with the characters and, most importantly, the imagery of adventure and European culture.

Just One Day follows the central character Allyson Healey- a rather sheltered and orderly American girl. The story begins on a planned European tour that leaves her impression of Europe as a myriad of scenery-whizzing-past-the-tour-bus-window; seeing but not experiencing. That is, until she meets Willem- a Dutch actor embodying the characters of famous playwright, Shakespeare in underground performances. She abandons her planned European trip; and along with that, abandons her “good girl” persona by taking a chance and leaving Allyson Healey behind, birthing her alter persona, LuLu. Paris for just one day opens her to a wealth of new experiences, but the following morning when she awakes, she finds Willem has left. Throughout the rest of the novel, we witness Allyson’s heartache and her confliction between the girl she is and the girl she wants to be…

I’m not going to go and recount the novel as I think that it’s a book that everyone should read for themselves- especially those with a thirst for adventure and travel. The ending was definitely bittersweet but in many ways, enlightening. If I’ve taken anything from this novel, it’s that you can’t always plan everything accordingly and that the best experiences come from those that are due to pure accidents.

Travelling’s not something you’re good at. It’s something you do. Like breathing. You can’t work too much at it, or it feels like work. You have to surrender yourself to the chaos. To the accidents.

So even though I’m scared beyond anything about 2014, I’m going to try and be courageous to go into territory unknown. 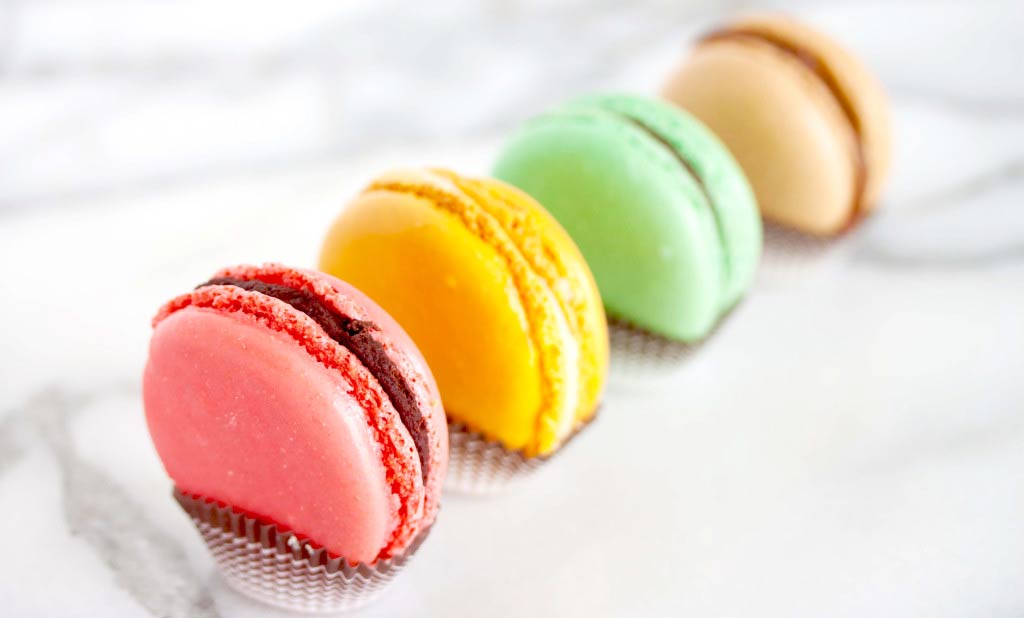 I’ll try and eat a macaron every day (well maybe not a macaron a day, but some sort of delectable European dessert will suffice I think) and travel to new places. It’s going to suck in situations where my amateur French will let me down, but at the end of the day, as long as I’m still alive and not kidnapped and/or thrown off the Alps, I’ll take everything as an experience and learn from it. And if worst comes to worse, I’ll just lock myself in my flat share apartment and eat a lot of cheese and chocolate.