So very behind on blog posts, I am. I went to Helsinki with my friend Cindy around the middle of December, ticking off all the ‘Scandinavian’ countries off my list (although there are many Scandinavians that like to argue that Finland is not part of Scandinavia, so perhaps its better to group it under ‘Nordic’ but I haven’t been to Iceland yet so…).

I’ve never really had the urge to go to Finland- it’s always been the last on my list of favourable Scandinavian/Nordic countries, so I didn’t have much of a high expectation.

Upon arrival I wasn’t too impressed as we made our way from the airport to the central station and used the metro system to get to our apartment. It just didn’t feel like the Scandinavian culture that I had come to love so much over the past few years. It felt as though I was in Italy or France- I can’t really say that it felt ‘Eastern’ European as I haven’t visited any Eastern European countries yet- but the general feel was that I was much more aware and cautious of my belongings and of commuters around me. It didn’t feel as safe as I was hoping it to be. But that was just from the first night of arrival. 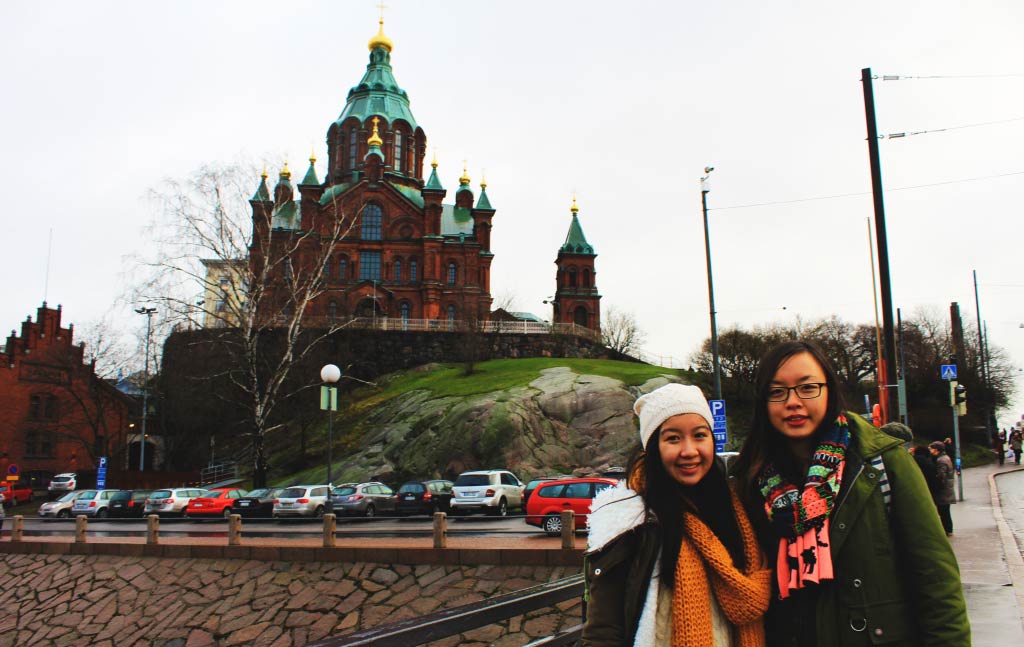 However! The more days that I spent walking around Helsinki during the 5 hours of daylight, the more I began to appreciate the city more. It’s certainly very different to Norway, Denmark and Sweden and therefore I can understand why Finland might not be classified as a Scandinavian country. The language is very different and the architecture too. Though I haven’t been to any Eastern European countries, I would say that there are lots of eastern influences in Helsinki and I guess it makes sense since it’s so close to Russia, Latvia and Estonia. 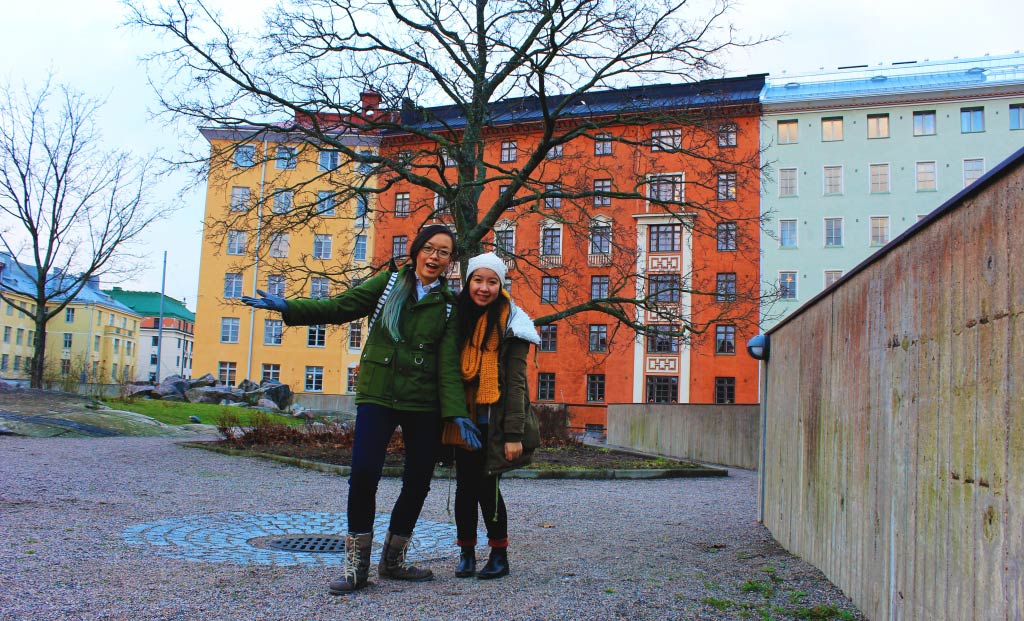 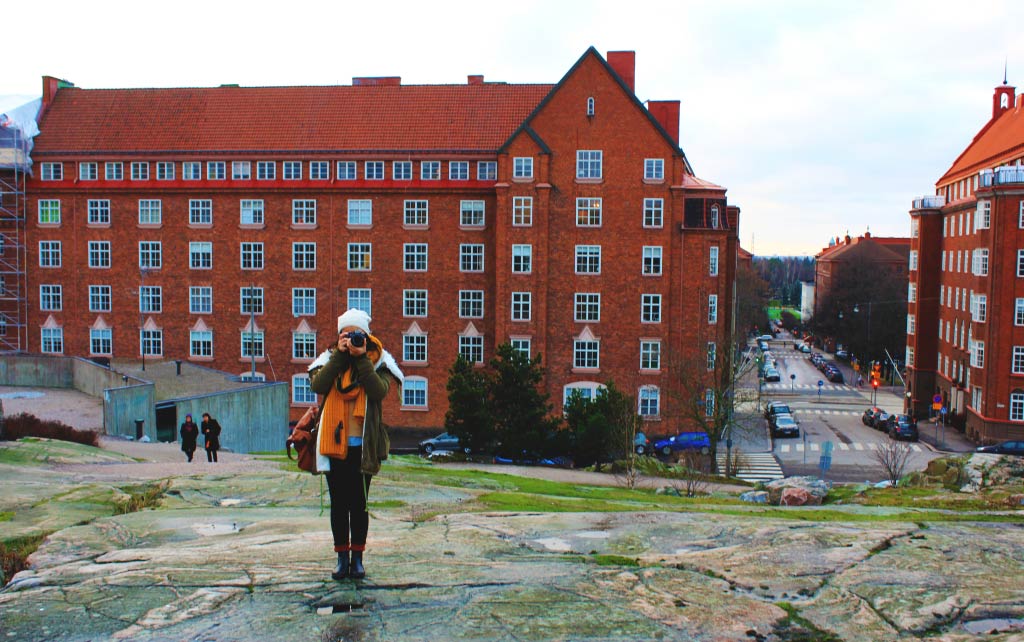 We spent most of our days looking at second hand and op shops in the ‘hipster’ part of Helsinki otherwise known as Kallio. There were lots of cute little coffee shops which was nice as it meant we could hide from the cold. 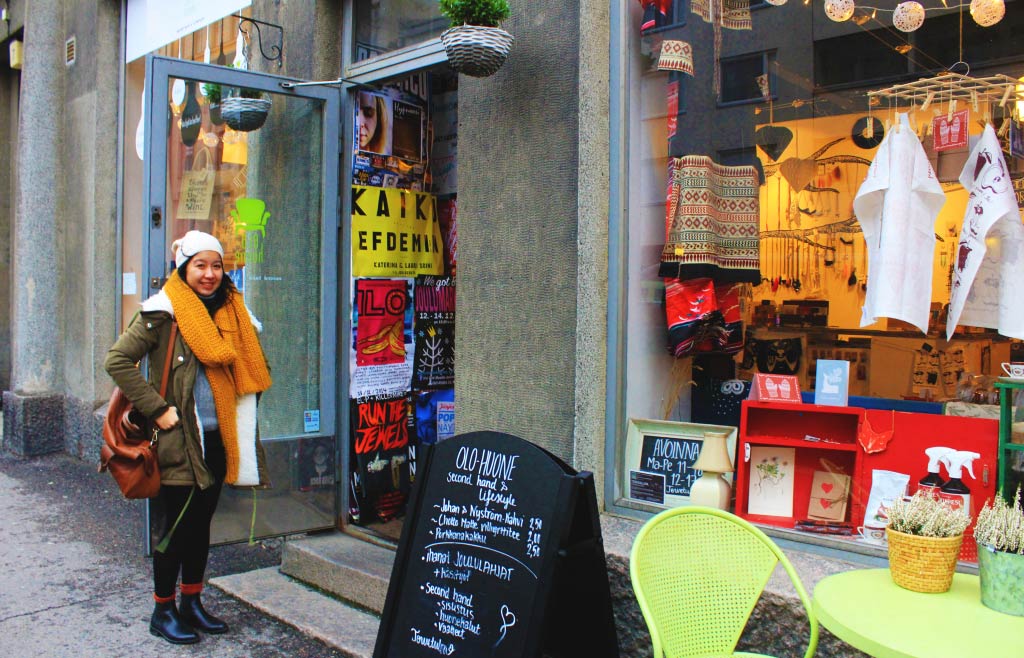 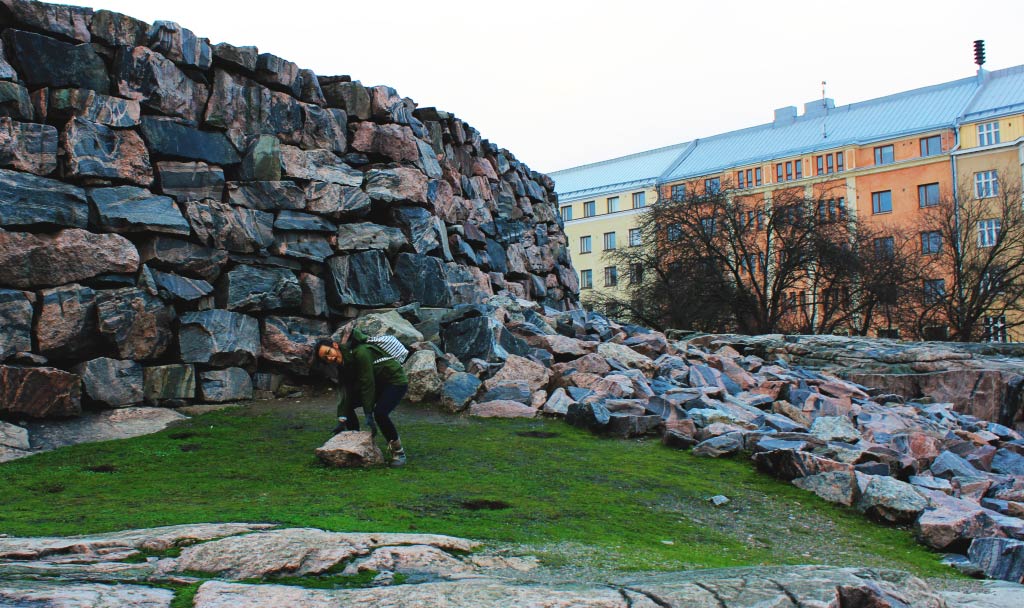 We also found THE CUTEST little sea-side café on our last day where they serve THE BEST HOT CHOCOLATE AND CINNAMON ROLLS. So if you’re ever in Helsinki, be sure to check it out! It’s called Café Regatta 🙂 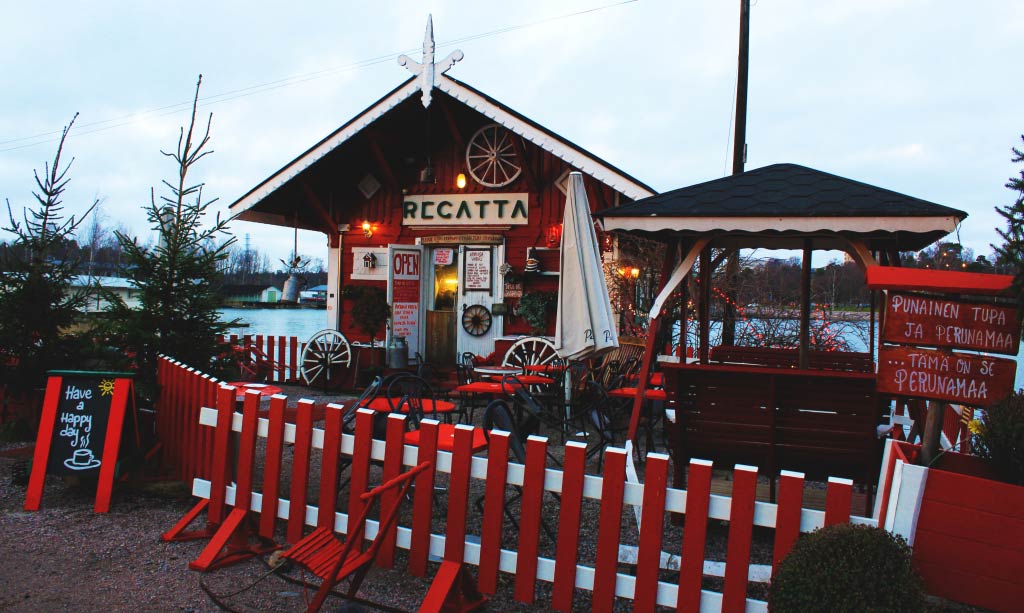 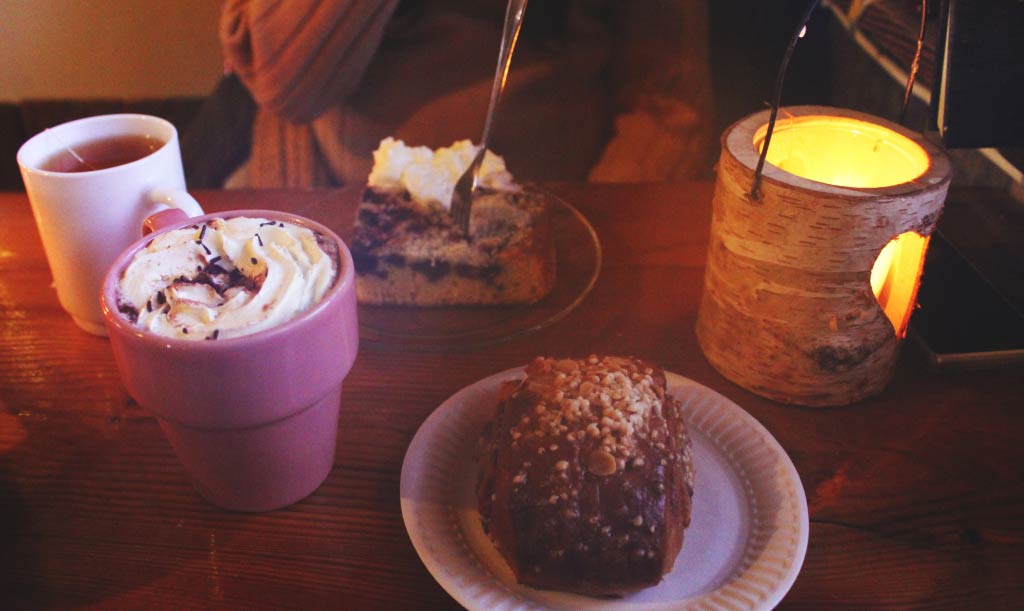 SO GET ON IT. Here are some more pretty pics of Helsinki! 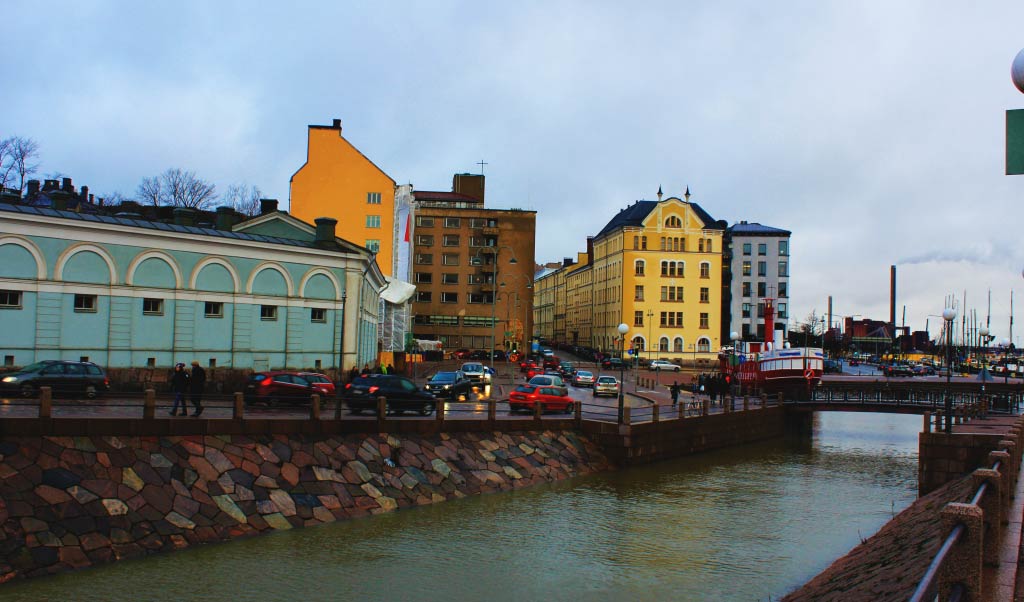 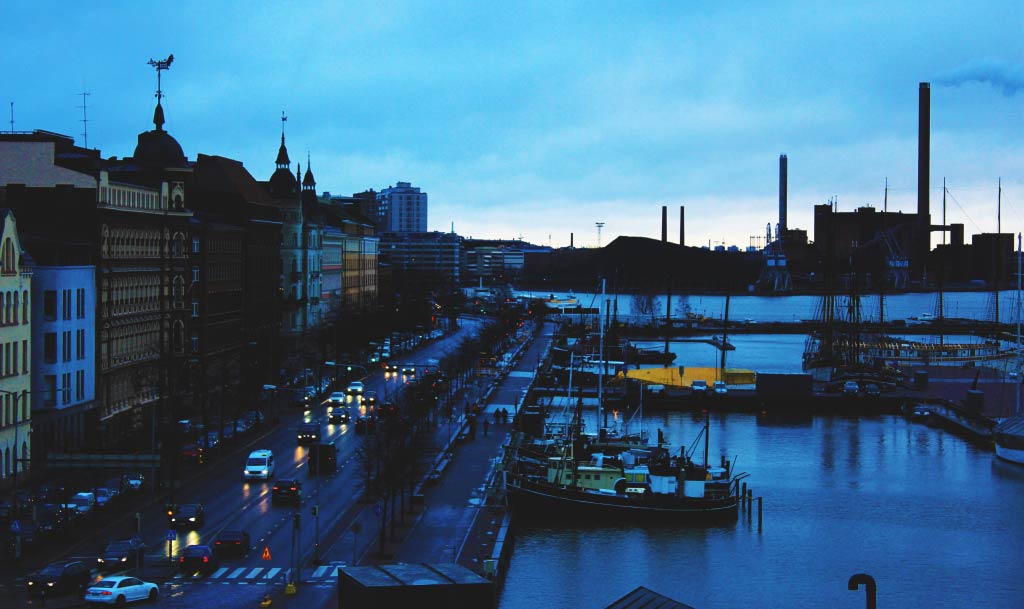 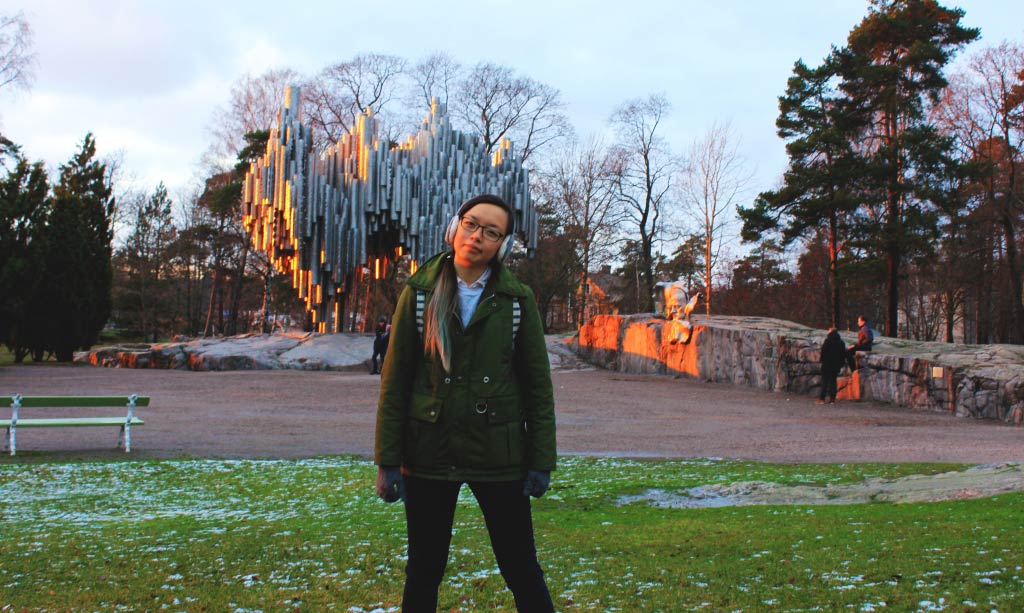 Hope you all had a lovely Christmas and New Year’s celebratiooooon! 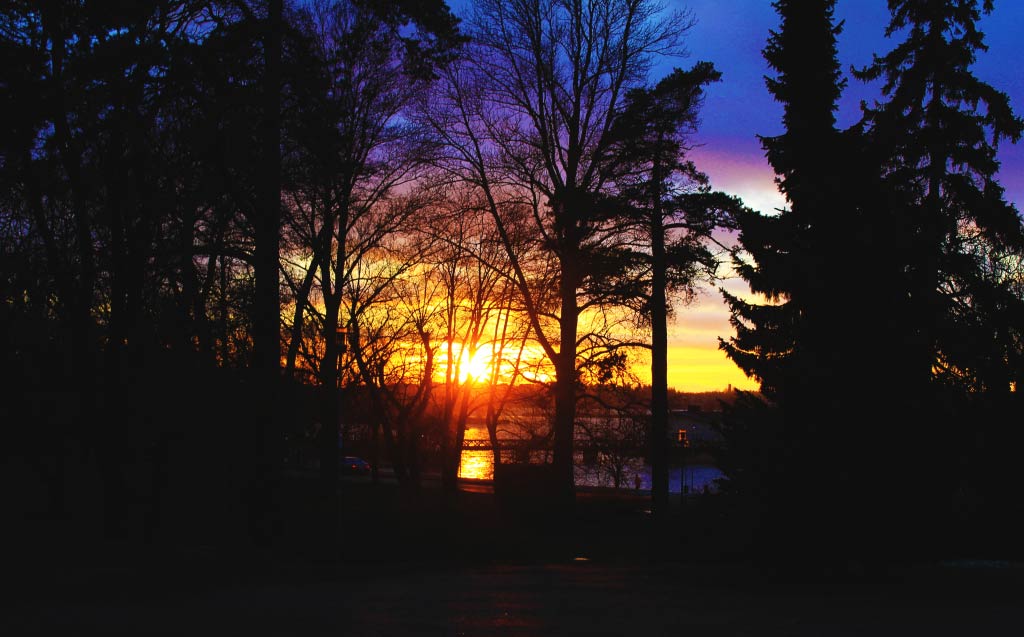