So I guess it was bound to happen at some point- getting sick and all. Suffice to say I’m not the healthiest person out there. I have a sucky immune system that isn’t really helped by my Vitamin D deficiency a.k.a. I’m too ‘busy’ living in my woman-cave, what-even-is-sunlight syndrome. Right now I’m just trying to cough up this huge ball of phlegm in the pit of my throat that has been continuously getting bigger because of my lacklustre attempts at blowing my nose, sniff sniff. Of course it happens during the week leading up to my assignment deadlines.

On top of having to write a 2,500 word literature review, I also have to read a 220 page novel en français, write about ma chanson préférée, and pull my already-thinning hair out over the fact that I’m still struggling with the de la’s, du’s and the de’s of French grammar. Other than that, life is a blast. Like, really, truly. 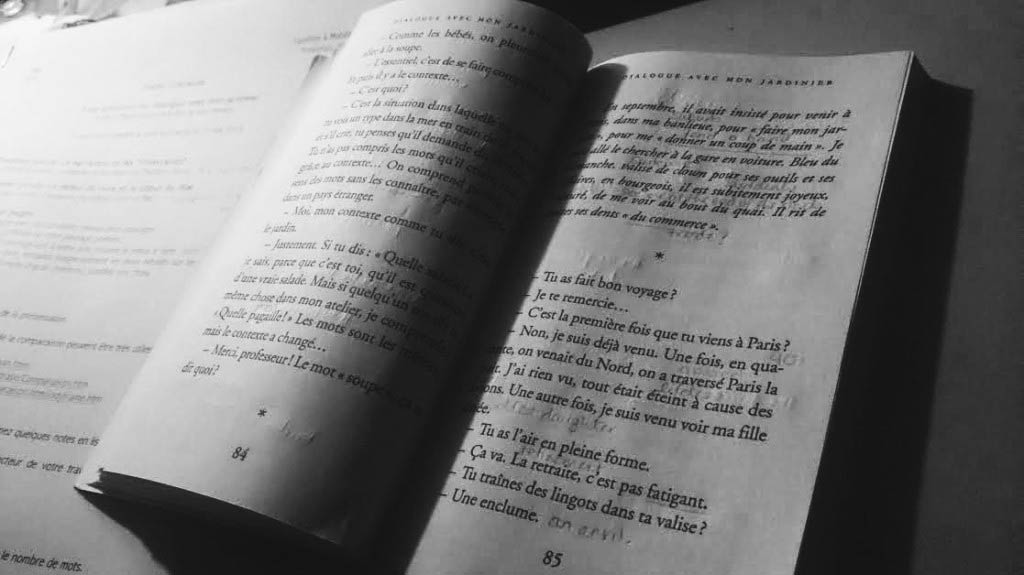 This week, I don’t have any travel adventures to blog about but it’s kind of nice to just have my body in one place and not have to worry about getting my valuables stolen or trying to navigate with a map of a place I’ve never been before. This week, I’ve done a lot of reflecting (and sniffing) instead.

It still blows my mind that I’ve been in 4 countries in the last 3 months. I remember back in Australia when I was preparing/crying/having-a-existential-mid-uni-life-crisis, that I never even entertained the thought of “travelling” Europe. All I was really focused on was the fact that my life is over, I’m going to a whole different country on the other side of the world and everything is scary and I don’t want to do this, why am I doing this?! I don’t even know how to cook or be social, so how am I going to be social in French?! Boy, am I glad that I went through with my year-long exchange. It was- and still is, the best decision I’ve ever made in my entire life.

A lot of people say that you should travel in order to “find yourself”. Some even say that it’s not really about “finding yourself”, but more about “creating yourself”. 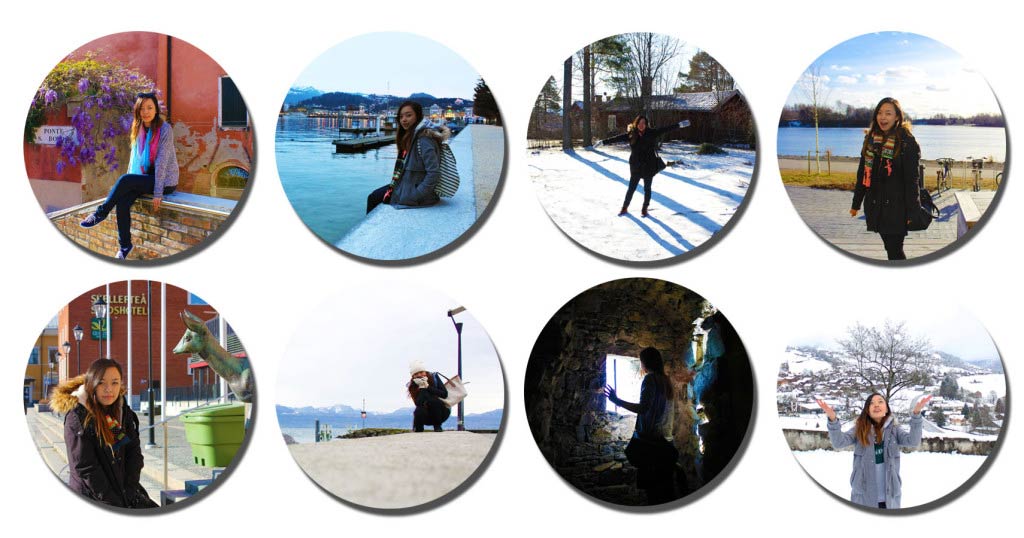 So, I’ve only been here for three months, but for me, I really think it’s a mix of the two. You can’t exactly “create” yourself, because you’re already you. Yeah, you might be a shitty you- like how I was. I’ve only ever lived in one place my entire life and it was, to say the very least, sheltered and safe. I went to the primary school that was literally only a two minute walk from my house, and to the high school that was a fifteen minute walk away. I remember how frightened I was of starting to university because I’d actually have to catch the train by myself. I was so frightened that I actually got my brother to take the train with me to university on my first day.

So yeah, I was already created- I knew who I was. I was an annoyingly dependant human being that relied heavily on other people, yet at the same time, so socially incompetent that making friends was equivalent to clawing my own eyeballs out (okay, even now there are still times where I’d rather claw my eyes out than make friends). So, is living (and studying) abroad about “finding” yourself? I don’t think it necessarily is. When you’re overseas for a lengthy period of time, you’re kind of forced to make friends and sometimes being forced to make friends is a really good thing. You’re obligated to try new things and to be social. Never have I willingly gone out clubbing or drinking back in Australia.

When I arrived in Switzerland, it was THE thing to do. You know how it is- exchange students, young adults, high on life blah blah blah. So I tagged along and realized many things along the way.

Number one: it is not fun to be drunk to the point where you throw up.
Number two: clubbing really sucks.
Number three: it’s also not fun to try carry your friend home when she’s totally wasted and then clean up her vomit.
But the most important thing that I realized is that, ultimately, I am still the same person that I was several months ago. And I’m OK with that.

I’m still socially incompetent. I still get a sheen of sweat across my forehead and the place just above my upper lip where my invisible moustache would be, when I’m put under the spotlight to be social and cool and hip and fun. And yeah, I get it- most of the time I’m an awkward turtle and I’ll probably never be cool and hip and fun, but I know what I enjoy and I know who I am and at the end of the day, it took a 22 hour flight to the other side of the world, followed by a whole lot of experiences to be assured that I am who I am.

So for some people, maybe studying/living abroad is about creating yourself or finding yourself. But maybe for others- like me, it’s about finding the assurance that you really are you. Maybe it’s about the little things- like learning how to cook, or walking through the ghetto to get home at 1am.  Maybe it’s about that first bite taken of a piece of Swiss chocolate, or a Swedish semla. 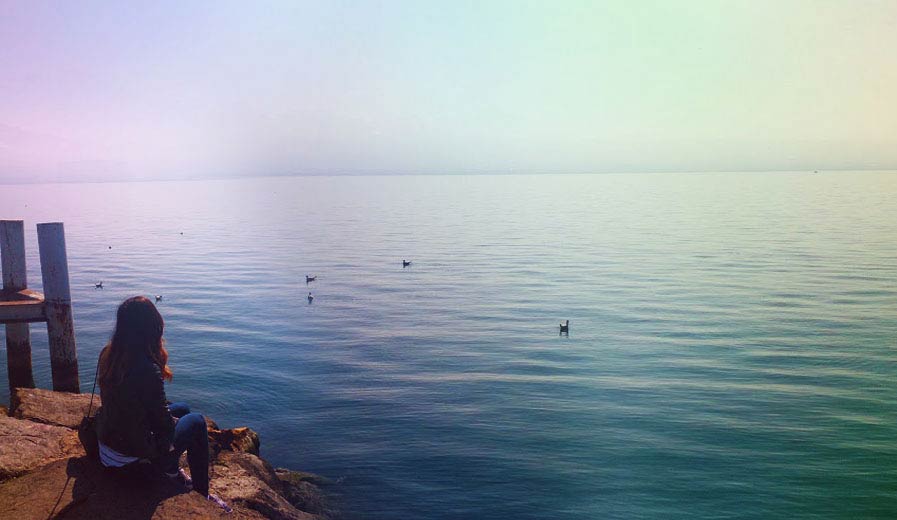 Maybe it’s simply just about sitting by the lake and watching the sunset behind the mountains and just knowing that yes, I am content with my life because I am here and I made these decisions because I am me.

Anyway, I’ll be going to Sweden for the Easter break, so make sure you’re following me on all the social medias (you can find the links on the right hand side of my website) if you want to keep up to date with my adventures. If not, there’ll be a blog post after I come back!

Time to get that phlegm out.