Beep, beep.
I put them both into a small plastic bag.

From the corner of my eye I see a long line of customers;
some tap-tapping impatiently with their feet,
others mindlessly staring into space.

The customer lifts the bag and-
SNAP. CRASH. SPLASH.

Milk. Everywhere.
Across the floor. Splattering customers.
My shoes drenched. Droplets in my eyes.

And that’s how it all began. 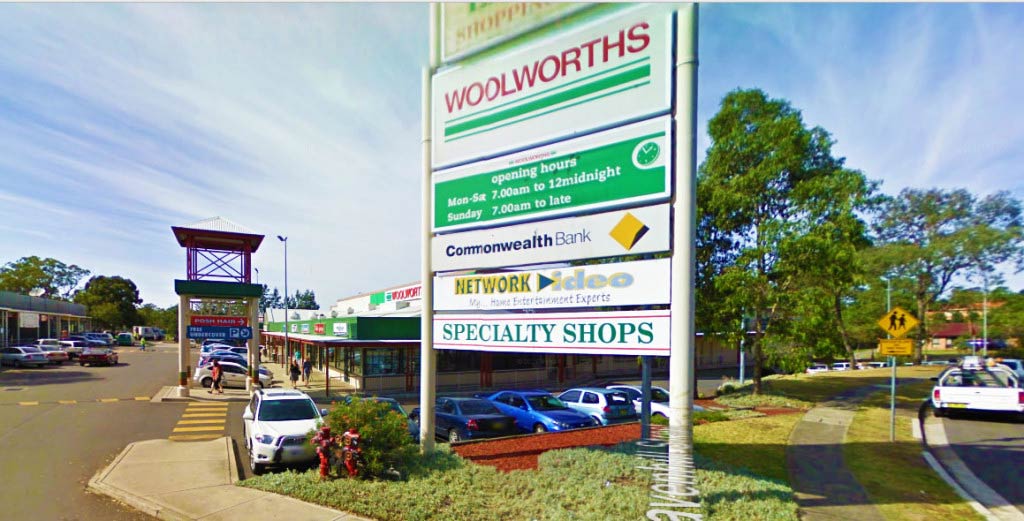 The last five years, I’ve worked for Woolworths (dubbed the “Fresh Food People”), one of the major supermarkets in Australia. I was just about to turn 16 when I first started and I remember one of my first ever shifts I was on the express lanes during the peak-hour rush on a Saturday afternoon. Not your ideal “first shift” atmosphere, to say the least.

Prior to working at Woolworths, I never had any sort of social interaction with anyone outside of my immediate circle of family and friends. My hands were trembling as I reached for the grocery items that customers were taking out of their baskets and trolleys. I was literally shaking with nerves.

“H-hi, how are you?”  I’d ask, barely audible and with an embarrassing sensation that I was turning as red as the bag of tomatoes I was weighing. My immature check-out-chick beginning was short-lived however, as over the next few years, I became the fastest scanner. 24-25 items per minute *Insert indifferent gloating here*.

When I was 18, I was approached by my then-manager asking if I was interested in being a supervisor. Ha. Ha ha ha. I never understood what she saw in me; some sort of leadership and supervisory quality hidden deep inside me perhaps, one that I definitely never ever saw in myself. Nevertheless, I accepted the role and laughed on the inside at how ridiculous it was that I, quiet, introverted and socially awkward Leonie Sii, was going to be one of those cool supervisors that counted money and told people when to have their breaks.

Of course, it wasn’t as cool as it seemed. My first supervisor shifts meant that I had to wake up 6am every single weekend to get to work at 6:30am and open the store. A hard task for a night-owl, I tell you. Along with the role came the angst-filled customers. Unhappy because the queues are too long. Dissatisfied because they got charged the wrong price for a particular item. Complaining to the store manager because I forgot to scan the customer’s stinking Everyday Rewards Card. Tears were shed that day.

Eventually they rostered me to work night supervision two nights a week and that’s when I started developing ‘tougher-skin’, so to speak. I was much more confident talking to customers and dealing with their complaints. When queues would get horrendously crazy and there was a lack of staff, I wouldn’t stress about it anymore. I learnt how to deal with things one at a time and tune out the customers that didn’t know any better (because really, I’d like to see them in my shoes).

There were times when I hated working and couldn’t stand the pressure, but upon reflection, I’ve realized that it was a great opportunity that really helped me develop my social skills and tested various levels of responsibility and professionalism. Through working at Woolworths, I’ve also learned how to be a better customer and inadvertently understand that customers are not always right. Actually, customers can be quite ignorant and very wrong.

Overall, it was a great experience and though it’s frightening to think that I won’t have a job or a source of income when I return from Switzerland, I’m looking forward to where my career path will take me. In saying that, I just wanted to thank the people that got me the job when I was 15, the manager that saw a supervisory quality in me that I never saw, and of course the awesome people that I had the privilege of working with and never complained how shitty of a supervisor I was.